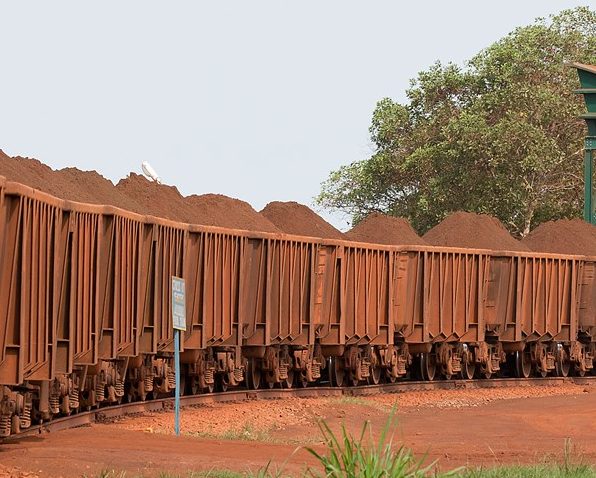 The Government of the Republic of Liberia and ArcelorMittal have signed an amendment to the Mineral Development Agreement (MDA) which paves the way for the expansion of the steel major’s mining and logistics operations in Liberia.

With the MDA amendment coming into effect, ArcelorMittal Liberia will significantly ramp up production of premium iron ore, generating significant new jobs and wider economic benefits for Liberia, it said.

The expansion project – which encompasses processing, rail and port facilities – will be one of the largest mining projects in West Africa. The capital required to finalise the project is expected to be approximately $800 million, as it is effectively a brownfield expansion.

The expansion project includes the construction of a new concentration plant and the substantial expansion of mining operations, with the first concentrate expected in late 2023, ramping up to 15 Mt/y. Under the agreement, the company will have reservation for expansion for at least up to 30 Mt/y. Other users may be allowed to invest for additional rail capacity, it said.

As the largest foreign investor in Liberia, ArcelorMittal Liberia says it has invested over $1.7 billion in the country over the past 15 years.

More than 2,000 jobs are expected to be created during the construction phase, with Liberians envisaged to fill the majority of the roles created, the company said.

ArcelorMittal operates a Vocational Training Centre and provides two-year residential certificate training in mechanical and electrical trades. As part of the expansion, ArcelorMittal Liberia has also launched a training and development program for high potential Liberian employees who will gain on the job experience and knowledge in ArcelorMittal Mining operations globally.

Lakshmi Mittal, Executive Chairman, ArcelorMittal, said: “The expansion of mine, processing, rail and port facilities is the largest iron ore project in West Africa and will draw international attention to Liberia as an attractive country to invest in. The current planned expansion is part of a long-term commitment by ArcelorMittal to Liberia that includes undertaking planning for the further expansion of our iron ore asset to at least 30 Mt per annum.”

African metals gets a ride on electric vehicles expansion