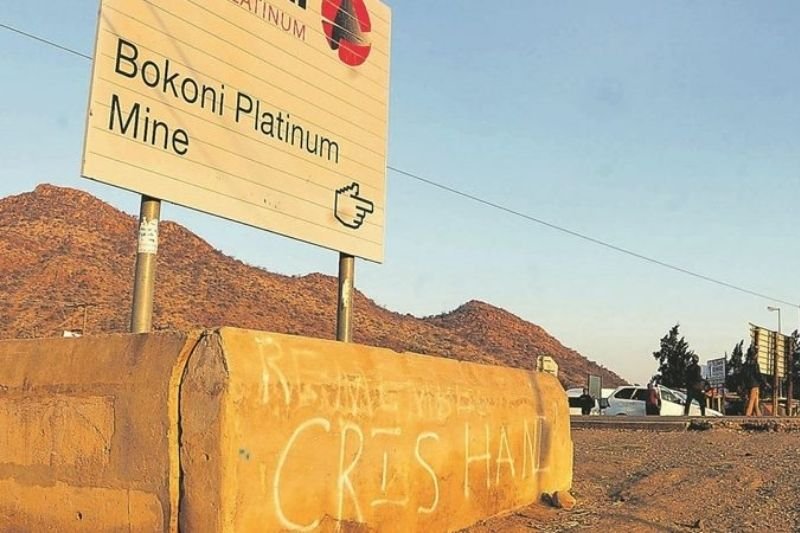 African Rainbow Minerals (AFR) has finalised the deal to buy the Bokoni mine in South Africa from Anglo American (Amplats) and announced plans to scale up production.

The company said the deal was completed for 5.3 billion rand ($221 million) and would see the creation of a new subsidiary: ARM Platinum.

It described the purchase of the mine as a “natural strategic fit” for its current portfolio in South Africa.

In revamping existing infrastructure, ARM has developed “a new mine plan” that will focus predominantly on the UG2 resource and employ “fully mechanised mining methods.”

Patrice Motsepe, executive chairman of ARM, said the revamp and development of the mine will enable the company to scale its platinum group metals improve, improve its global competitiveness and allow it to “pursue further value accretive organic growth.”

Natascha Viljoen, CEO of Anglo American Platinum, commented: “We are pleased to have concluded an agreement for the disposal of Bokoni Mine to an established mining company in ARM.

“In conjunction with our joint venture partner, Atlatsa, it was important that Bokoni Mine was sold to an operator with the technical and operational capability and access to funding to ensure the restart and sustainable future for the mine.

“The restart of the mine by ARM is expected to benefit employees, host communities, broader stakeholders and the regional economy, and allow employees and communities to participate in a new ownership structure.”

The Bokoni mine began operations in 1969 and was placed on care and maintenance in October 2017 because of “unfavourable market conditions.”

It has two decline production shafts for Merensky ore and UG2 ore extraction. Additionally, it has two concentrator plants, one for UG2 and one for Merensky processing.