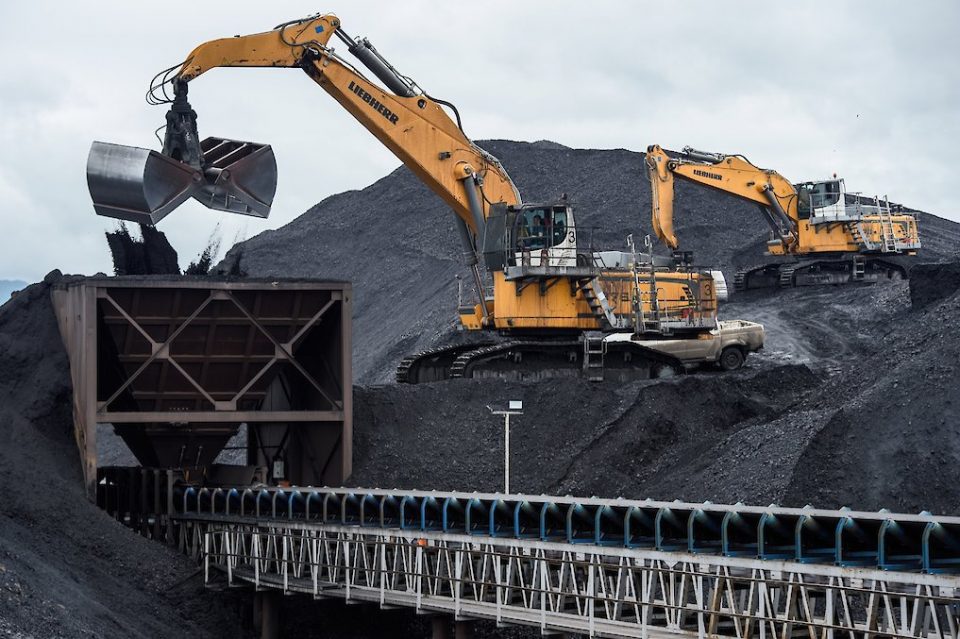 Coal production is projected to set new records in 2022, with demand remaining high for the next few years, according to the International Energy Agency (IEA).

Though there was a reduction in the mining of coal in 2019 and 2020, global power generated by coal is expected to increase by 9 percent in 2021 to reach all-time highs, according to the International Energy Agency.

Experts note that the increase in demand for energy is due to 2021’s economic recovery from the pandemic, as demand for electricity rose faster than available renewable sources.

Worldwide, more than half of the electricity generated using coal is found in China, where coal fired power plants saw demand grow by 9 percent in 2021. While in India, the use of coal is projected to increase by 12 percent.

These increases would set new records for use of coal in both countries.

Of note, both India and China are developing significant amounts of solar and wind power generation.

However, experts believe the use of coal in the U.S. will again decline in 2022, as demands for electricity lessens.

“The pledges to reach net zero emissions made by many countries, including China and India, should have very strong implications for coal but these are not yet visible in our near-term forecast, reflecting the major gap between ambitions and action, said Keisuke Sadamori of the International Energy Agency.