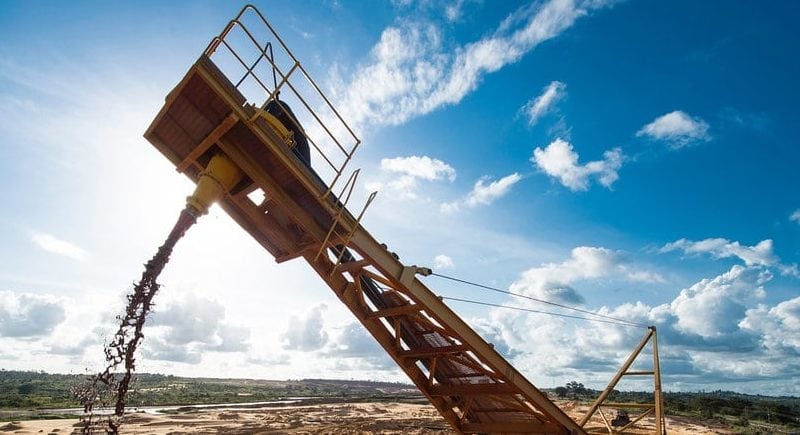 BASE Resources, the Australian-listed mineral sands producer, said it was not feasible to mine the entire North Dunes and Bumamani system at its Kwale mine in Kenya.

The company said in an announcement today that the result of a prefeasibility study into the development of the deposit found that the low average grade would require additional slimes handling facilities and high land acquisition costs.

However, the company had started a new assessment that would look into mining a smaller footprint – “a higher grade subset” – of North Dunes, it said. This assessment would be completed by mid-2021.

In addition to Kwale, Base Resources is hoping to develop the Toliara deposit which is situated in Madagascar. The project is currently suspended however whilst Base discusses a new fiscal model with the Malagasy government.

In February, Base Resources announced a three Australian cents per share interim dividend, and said it would repay the last of its debt in March, totalling $25m. The company paid a maiden 3.5 Australian cent per share dividend in October.