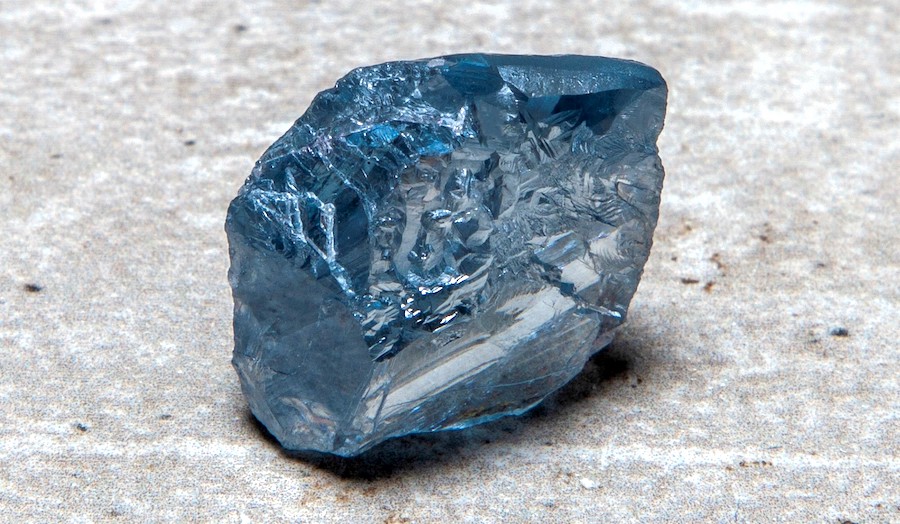 South Africa’s Petra Diamonds (LON:PDL) has found yet another big rock at its iconic Cullinan mine, a 39.34 carat Type IIb gem said to be of  “exceptional quality” due to both its colour and clarity.

The miner didn’t indicate the diamond’s potential value but said it would sell it in a special tender.

Cullinan is known as the world’s most important source of blue diamonds, as well as being the birthplace of the 3,106-carat Cullinan diamond, which was cut to form the 530-carat Great Star of Africa.

The operation also yielded the 317-carat Second Star of Africa. They are the two largest diamonds in the British Crown Jewels.

Petra Diamonds is in a weak financial position after two years of stagnant demand and heavy borrowing to expand its mines, particularly Cullinan. This drove the miner to put itself up for sale in June last year, though Petra reversed the decision in October, opting instead for the debt-for-equity restructuring, completed last month.

The diamond miner, which has three operations in South Africa and one in Tanzania, is also dealing with allegations of human rights abuses at its Williamson mine in Tanzania, resulting from the actions of its security guards.

Petra said last month it would delay the publication of an internal probe into accusations as it had obtained new information related to the case.

Amid the new evidence, there is the testimony of a former guard who said security forces employed at Williamson intentionally swapped rubber projectiles with metal bullets in their weapons to deal with trespassers.

It now expects to release the results of the inquiry and the company’s reaction to them by the end of April.

Lucara Diamonds’ Karowe – Embarking on a new journey in 2021