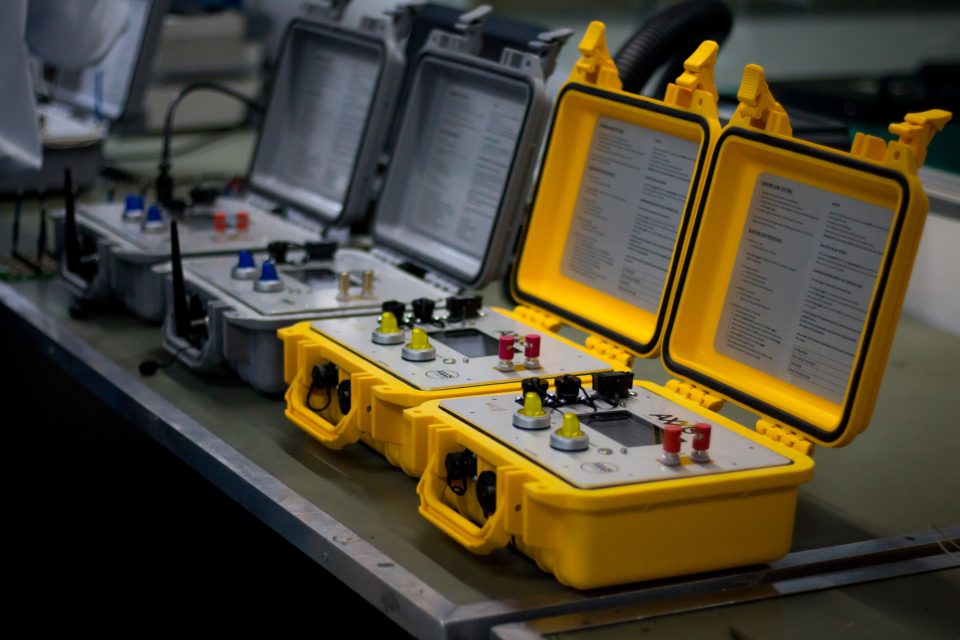 The blast of 5,209 detonators was conducted recently at a chrome mine in South Africa’s North West province, according to Tinus Brits, BME’s Global Product Manager – AXXIS™. Brits highlighted how the enhanced features of AXXIS Titanium™ allows mines to respond quickly and easily to raised production demands.

“While a record blast is always an achievement to be celebrated, this was a standard production blast requiring nothing different or extra from the mine,” he said. “The ease-of-use of AXXIS Titanium™, the speed at which blasts can be prepared, and its rapid testing features make this possible.”

The dual voltage basis of the new system means that detonators can be tested while they are logged in, with the logging and testing conducted as a single function. As a result, this record blast could be primed, charged, tied-up, logged, tested and programmed in just two days.

“With AXXIS Titanium™, the logger does everything for you,” he said. Multiple loggers were used on the blast, with each operator logging a portion of the blast to speed up the process; the log files are then seamlessly combined.

By consuming less energy, AXXIS Titanium™ allows up to 1000 detonators to be initiated by each blasting box – reducing the amount of equipment that is needed on site.

“This helps improve the reliability of blasts, as there are fewer items of equipment to communicate with each other,” said Brits. “These high levels of reliability ensure a quality blast with no misfires, even in single-prime blasts – where there is just one detonator per hole – as was the case in this record blast.”

He also emphasised the intuitive fault-finding capacity of the AXXIS Titanium™ system, which identifies those detonators which have not been logged onto the harness wire. The operator is informed precisely where the relevant detonator is to be found, so it can be quickly logged.

“It also solves the problem of ‘intruders’ – those detonators that were accidentally missed during the logging process ,” he said. “Again, the operator can speedily fix this issue wherever it occurs, ensuring that there are no misfires in the blast.”

The unique design of the AXXIS Titanium™ connector is another important factor, allowing blasters to log and test detonators without the need to open the connector. The gel in the connector that ensures a good seal, therefore is not disturbed during testing and logging.

“It only gets opened up once you connect it to the surface wire, which is why the sealing of our connectors is so good – eradicating resistance or leakage on the block,” he said.

Chinese state-own firm lost control of cobalt mine in Congo