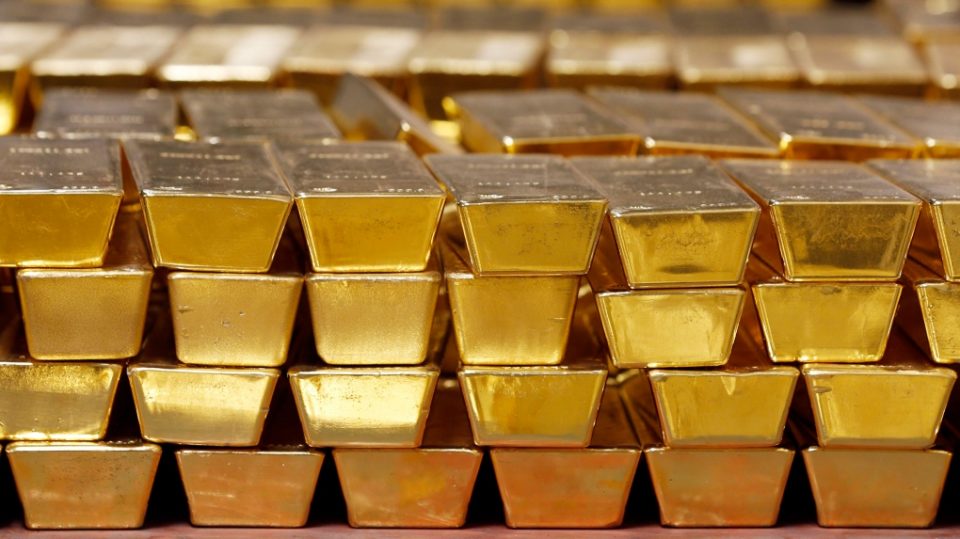 Kinross Gold Corp. says it didn’t own or operate the truck involved in a deadly explosion in Ghana Thursday that was carrying supplies to the company’s mine.

At least 17 people were killed when the truck, laden with explosives destined for Kinross’s Chirano gold mine, blew up after colliding with a motorcycle in western Ghana.

Local officials say the explosion sent 57 people to health centres and caused massive damage to the village of Apiate.

Kinross spokesman Louie Diaz says the company extends its deepest condolences to all those affected by the tragic incident, adding it is providing support to the response efforts and relief items to those affected.

He says the truck involved was under the supervision of MaxamCorp Holding, S.L., a Spanish-based explosives company with operations across the globe.

Maxam did not immediately respond to a request for comment.