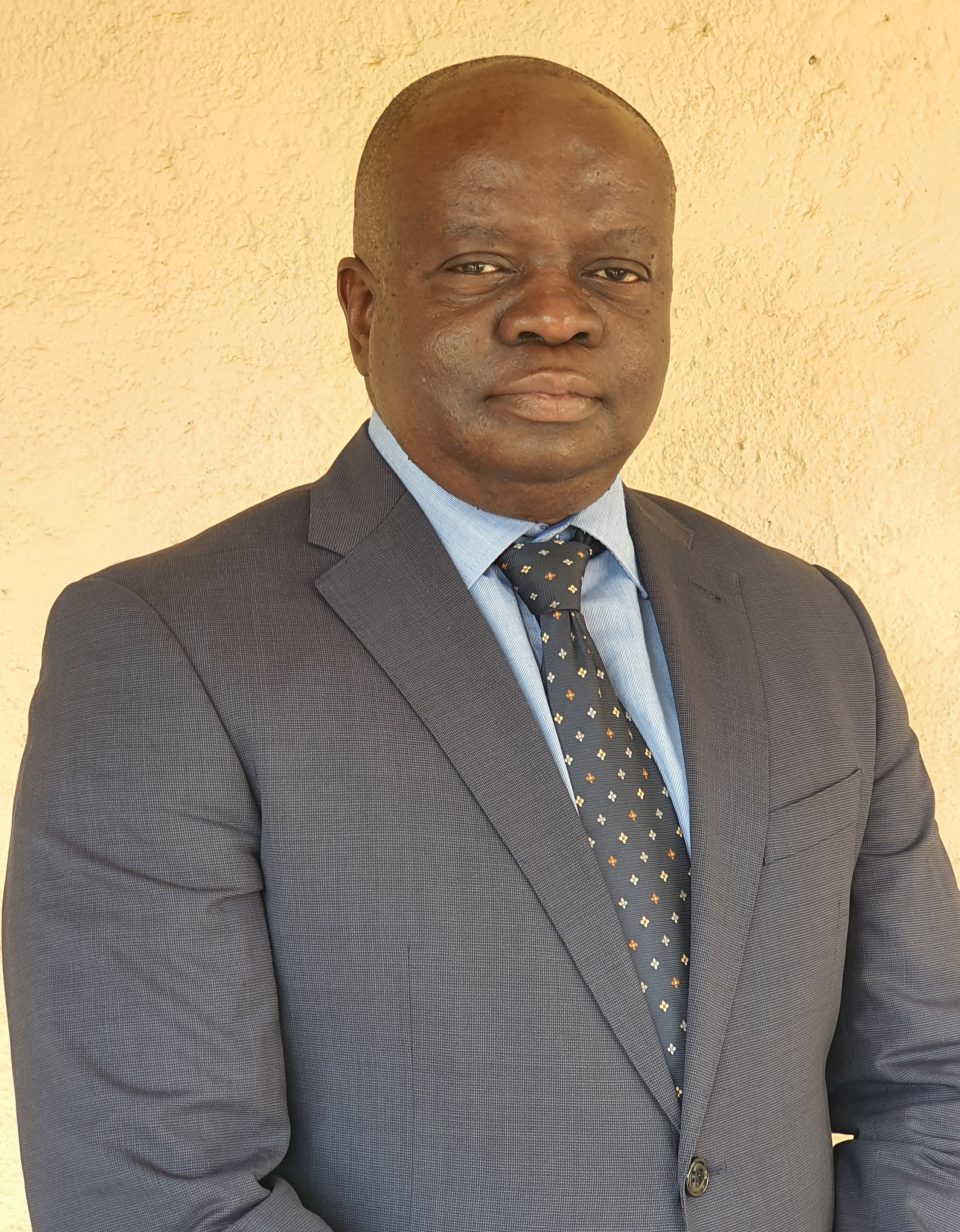 Experienced geological consultant, Dominique Sambwa has been appointed chairman of SRK Consulting Congo, based in Lubumbashi in the Democratic Republic of Congo (DRC).

Sambwa has 25 years of experience in the minerals sector of the DRC, having joined the SRK Lubumbashi office when it was established over a decade ago. The office now has 14 local professionals and support staff, and is an integral part of SRK’s global network of engineers and scientists in over 45 offices.

Sambwa’s career began in field exploration, leading him to join state-owned copper and cobalt mine Gécamines in 1998. His role expanded into plant production management, and then into process plant planning and establishment. After returning to the prospecting field in 2006, he entered consulting in 2008 as the founding managing director of Onyx Consulting, before joining SRK Consulting in 2010.

His work at SRK has included several green-field and brown-field projects around the DRC, Guinea, Tanzania and Zambia. These have focused on various facets aimed at resource estimation, including exploration, quality assurance and quality control compliance, best practice, data management, GIS and project management.

Looking towards the future, Sambwa said an important aspect of his role as chairman was to promote the application of global standards in the field of geological reporting.

“To build a firm foundation for the country’s mining sector, it is critical that exploration and mining data generated by mining operations is accurately reported in line with accepted standards,” he said. “SRK will also continue to nurture and mentor local professionals, to help build internal capacity and growth.”

Sambwa holds a BSc (Hons) in geology and mineralogy from the University of Lubumbashi, and is a member of the Ordre National des Géologues du Congo and the Southern African Institute of Mining and Metallurgy. He speaks French, English, Swahili and Lingala.