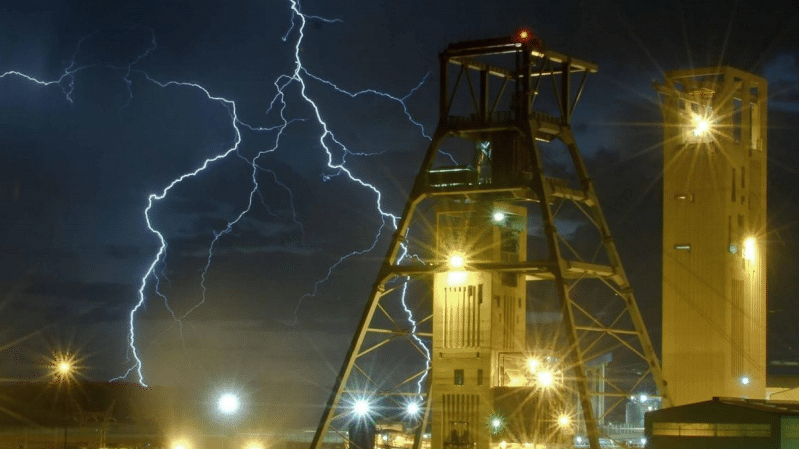 IT seems Neal Froneman is on the takeover trail again and, according to Miningmx is looking “… to reboot Sibanye-Stillwater’s flagging gold narrative” through a merger with either AngloGold Ashanti or Gold Fields, or both.

I have a lot to say about that in my capacity as a Gold Fields shareholder which I am declaring upfront because this is an opinion piece and I have strong views on this one.

Why on earth would Gold Fields shareholders agree to a merger with Sibanye-Stillwater? It makes no sense to me. The clear winner in such a deal would be Sibanye-Stillwater because it would get hold of Gold Fields’ successful gold operations in Australia, Ghana and South America.

The clear loser would be Gold Fields because it will be reunited with all those deadbeat South African gold mines it flogged at a knockdown price to Froneman eight years ago to minimise its exposure to the flagging South African gold industry and the negative impact of ANC political ideology on the mining business.

Gold Fields would be also be exposed even more heavily to all that baggage through its share of Sibanye-Stillwater’s platinum mines located in the country.

That possibility reminds me of the classic line in Godfather Three where Michael Corleone hisses in frustration: “Just when I thought I was out … they pull me back in”.

But, I hear you say, Sibanye-Stillwater is a diversified precious metal group. It’s a huge platinum producer and owns the Stillwater palladium mine which is pumping profits. Surely Gold Fields shareholders would benefit from all that?

Yes – but only for as long as platinum group metal prices remain buoyant and if you know your South African mining history, the platinum price, and platinum mining shares have been on a vicious roller-coaster ride ever since geologist Hans Merensky traced out the extent of the reef now named after him back in 1922.

Give him his due, Froneman timed his foray into platinum exquisitely and his shareholders have benefited hugely from the run-up in PGM prices over the past three years. Also to his credit is that he has been the most outspoken of the South African executives in criticising the damage that the ANC has done to the country’s mining industry.

But keep in mind that Sibanye-Stillwater’s platinum operations consist of mines that industry leader Anglo American Platinum decided it no longer wanted to own combined with those that belonged to the former Lonmin – a company I used to describe as the “weakest link” in the South African platinum game.

However, I am not unsympathetic to Froneman’s strategy of creating a South African precious metals mining champion and there is something Gold Fields could do to help and that sells South Deep to Sibanye-Stillwater.

South Deep has been an albatross around Gold Fields’ neck for the past decade and has survived mainly because of CEO Nick Holland’s fanatical devotion to it. Holland goes at the end of March to be replaced by Chris Griffith who may take a different view of the situation.

I reckon now is a good time to sell South Deep. It’s finally making some money and it has this great future exploiting one of the world’s largest remaining unmined gold resources!  Sibanye-Stillwater is making money hand-over-fist so Froneman cannot plead poverty when it comes to paying a market-related price for the asset.

So he gets control of South Africa’s last great gold mine  – if you accept Holland’s assessment – and Gold Fields gets rid of its last South African link which should result in a healthy share price rerating. Sounds good to me.