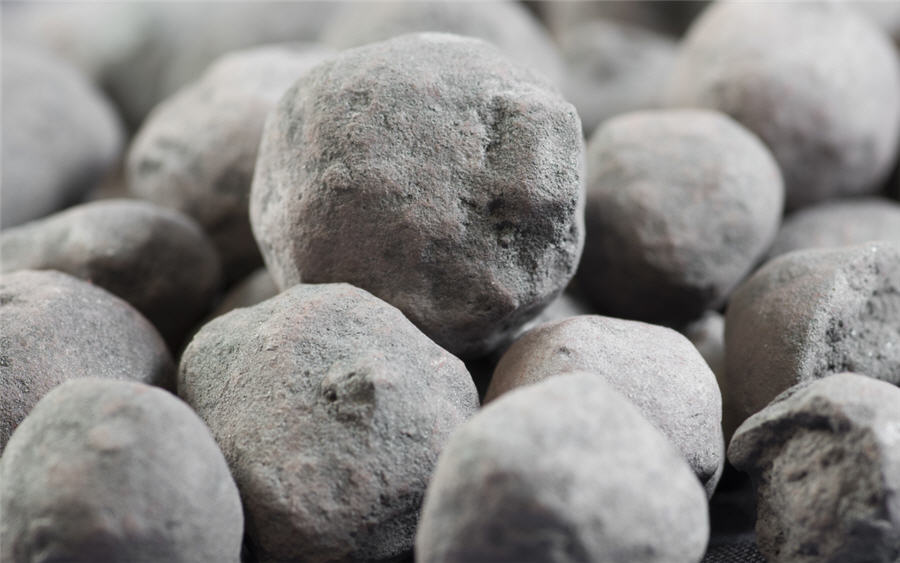 Tsingshan Holdings Group, the world’s top producer of nickel and stainless steel, will start construction on an iron ore mine and a carbon steel plant in Zimbabwe in May, according to a senior government official.

A fluorite and limestone production plant will also soon be set up, Information Minister Monica Mutsvangwa said in an emailed statement following a cabinet meeting.

Afrochine, the local unit of Tsingshan, initially signed a $1-billion agreement in June 2018 to build the plant with capacity for two-million tons of steel annually. It currently produces ferrochrome after building furnaces in 2020 and plans to construct additional furnaces in May.

The southern African nation is seeking mining ventures to help boost revenue from the sector to $12-billion by 2023. The rise in prices of commodities such as gold, platinum and copper produced in the country has helped bolster its finances.

Why would Gold Fields’ shareholders agree to a merger with Sibanye-Stillwater?