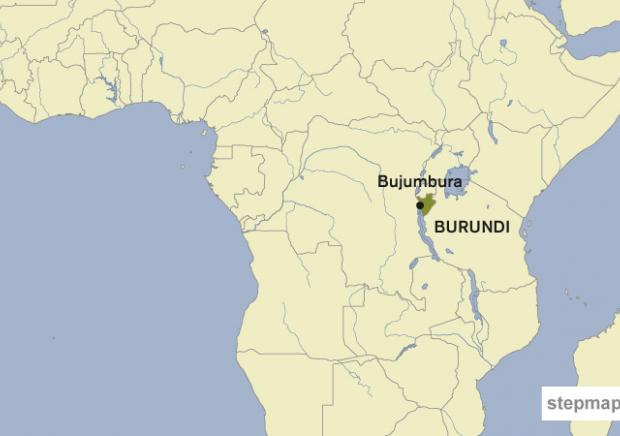 Burundi’s government is trying to increase its share of the mineral wealth that foreign mining companies extract from its soil. The government receives only 10% of the income from the minerals even though it owns the land, according to an official of the Ministry of Energy and Mines.

To put pressure on foreign mining companies operating in Burundi, the government ordered a shut-down last July of mines belonging to seven British, Chinese and Russian companies. It says the mines can re-open once the contracts have been renegotiated.

The suspension of mining put a financial squeeze on the mining companies, but also on Burundian labourers working in the mines. Surrounding communities have also felt a pinch, as their tax revenues have fallen.

One of the affected labourers is Casimir Hakizimana of Mutambu in Bujumbura province, where Rainbow Rare Earths, a Guernsey-based company, has been mining since 2017. He is baffled by the closure : “I have been working here for two years,” he says. “What will happen to me? I used to be able to pay my children’s school fees and to buy seeds for my mother’s garden, but no more.”

The broader community has also been affected. Rainbow Rare Earths had pledged to build schools, pave roads and restore the damaged environment surrounding the mines. But when the mines were closed, these operations stopped. So did an estimated $15,000 in tax payments due to the local communities.

A similar scene is playing out in Muyinga province in the northeast. Three men stand guard over a shuttered gold mine ; the rest of the mine’s workers are unemployed. One of the unemployed is Paul, who previously earned enough at the mine to build a house. “Now life is precarious,” he says.

Survival strategies vary. Paul opened a small bar and tries to live off its meagre earnings. Some laid-off employees formed an agricultural cooperative, raising livestock and trading in city centres. A few individuals tried to enter the mine at night and take gold deposits. The police quickly stopped them.

Some families survive because the women of the family work in the fields. Women interviewed in Cibitoke, in the west of Burundi where Tanganyika Mining operates, say they carry a heavy financial burden while their husbands are unable to work due to mine closures.

While the impasse continues, some observers say the contract negotiation process itself needs improvement. According to Pamphile Malayika, a member of Burundi’s parliament, the process should be more transparent so that all affected parties can have a say before contracts are signed. This could prevent subsequent disputes and mine closures that harm everyone – the companies, the government, the mineworkers and the surrounding communities.