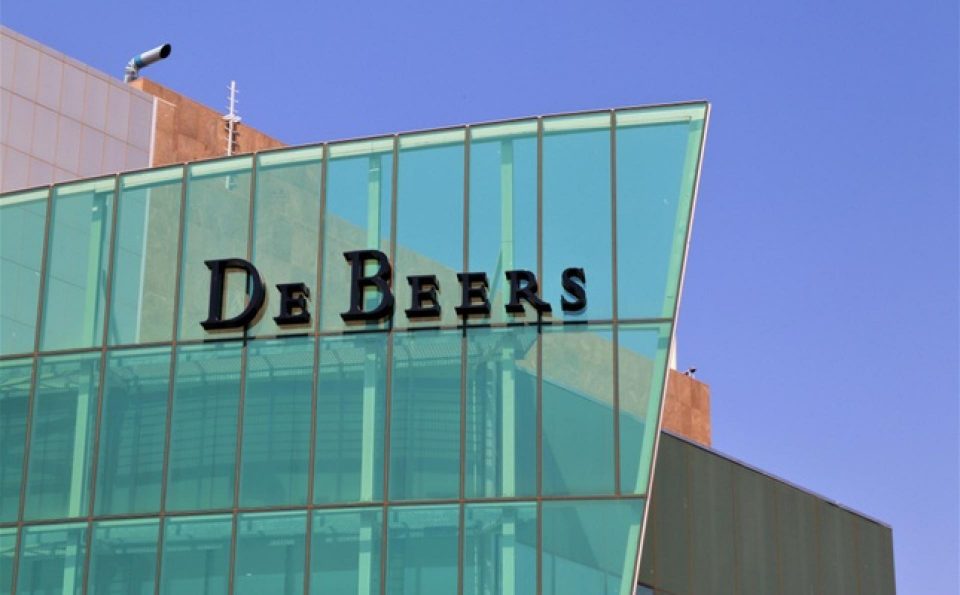 De Beers Group, the London, UK-headquartered international corporation specialized in diamond mining, trading and retailing, said in a statement on Friday that it had stretched out a previously agreed 10-year agreement with Botswana by six months what in effect would enable the global diamond industry behemoth to trade rough diamonds with its Botswana JV until June 2022 while handing out more times to both parties to reach out a long-term contract.

Back in the 2011s, Botswana and ‘De Beers Group’-parent Anglo American Plc had formed a JV, dubbed as Debswana, which used to sell off around a 75 per cent output from its Botswana operation to De Beers. Nonetheless, the venture had expired back in 2020 and the sides had extended the deal for a year back in the December of 2020 due to the pandemic.

However, as the parties had reportedly been struggling to seal a new long-term deal in context of a pandemic-induced economic hardship, De Beers Group and Botswana had spanned their contract until end of June 2022, though, the sides are expected to continue negotiations over a new agreement.

If truth is to be told, sealing a new deal appears to be more necessary for Botswana as the S. African nation receives about a 30 per cent of its revenues alongside a 70 per cent of its entire FX earnings from diamonds, while diamond contributes a fifth of Botswana’s entire GDP (Gross Domestic Product).

Nonetheless, although, it remains subject to questions on whether the parties had been making progress on reaching a new long-term deal, analysts were quoted saying that Botswana’s Government was looking to increase its share of diamonds in the JV from an initially agreed 15 per cent.