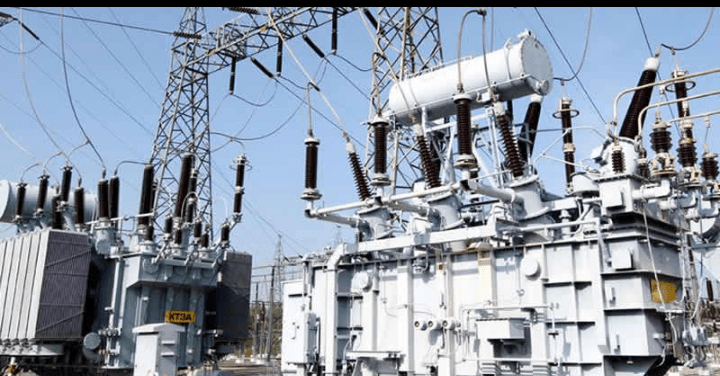 THE Nigerian electricity consumers have expressed concern over the poor situation of power supply services across the 11 Distribution Companies (DisCos), eight years after the assets were privatised.
The consumers who spoke under the aegis of the Nigeria Consumer Protection Network (NCPN) called for an urgent intervention of the federal government, especially to review the terms and conditions of the privatisation formalised on November 1, 2013.
The President of NCPN, Kunle Kola Olubiyo, in a statement, said taking a holistic look at the general performances of the power sector had become imperative.
However, Olubiyo said that is still a mirage even as he admitted that some progress was made but overshadowed by the considerable failure.
“As we speak today, Nigeria does not have accurate customer data for the electricity demand and supply industry which is conservatively at eight million and 12m end users.”
He said data is crucial to metering of registered properties which could have improved the liquidity in the sector for improved services and allowed customers to invest with payment refunds.
“Today, after the Distribution companies manage to pay salaries monthly to staff, there is usually no other money to invest in the improvement of the Network.
“Moreso the government’s efforts to achieve performance improvement through intervention areas for the power sector.”
He pointed out in the statement that those to the superintendent and supervise the prices are primarily the ones competing for contracts against the known and technically viable contractors.
“They compete by proxies and 3rd  parties making nonsense of the procurement bidding process or jokingly, the process which is laughable is usually referred to as competitive bidding,” he said.
To tackle the power sector crisis, NCPN said: “The Federal Government of Nigeria (FGN) should put in place the necessary machinery to commence the immediate review of the privatisation exercise of the Nigerian power sector; haphazardly packaged and wrongly delivered on November 1, the year 2013.”

Sam Amadi, a former chairman of the Nigerian Electricity Regulatory Commission, NERC, said the privatisation has several loopholes that are not adequately handled.

“Unlike other countries, we are privatising from acute shortage, acute scarcity, it is also better to ramp up capacity, to have a market, a tradable quantity. If you have like 80,000 MW, then the notion of a private regulatory market will be more real than academic. Thirdly, the level of risk and decay of our infrastructure and utility before privatisation. It was doubtful if any serious investor with significant technical and financial capability would have come to the market.

“I think the process was good enough. I believe the Bureau of Public Procurement ( BPP) tried to be transparent, but the proposition was wrong. We needed to corporatise and commercialise fully. The argument was this: we needed shock therapy, that was the neo-liberal argument spreading abroad, promoting shock therapy: get the utilities into a private hand, and private ownership will incentivise efficiency, but that’s not true.

“What we should have done is an orderly transition from public ownership to private ownership. First, we build a corporate profile, instil commerciality, and have corporate governance.”