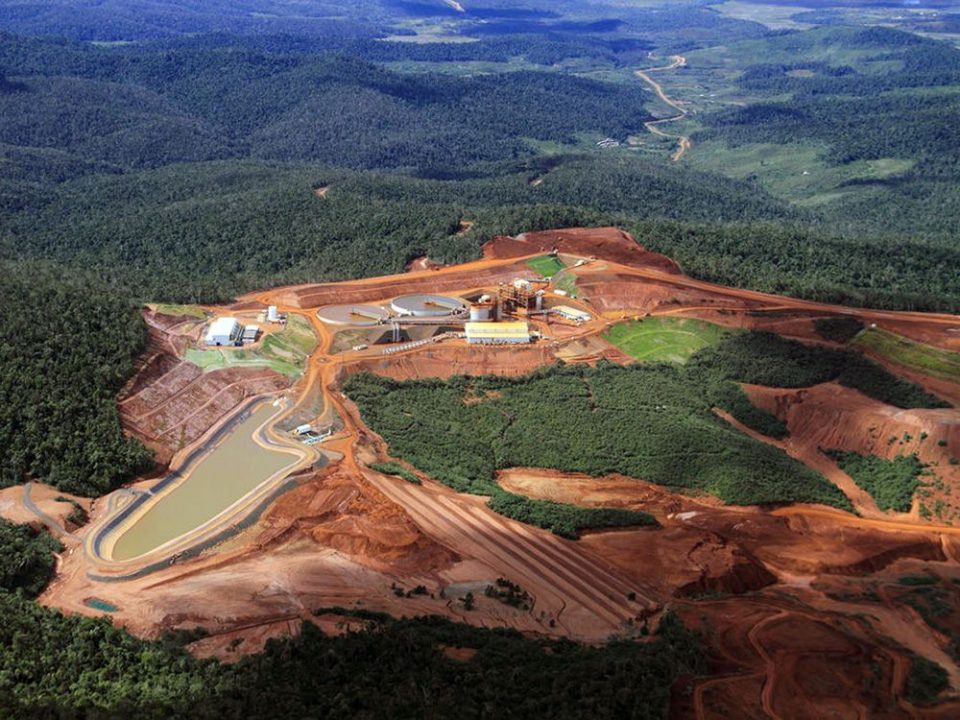 Sherritt International Corp.’s new boss sees the electric-vehicle revolution stretching all the way to Cuba, with the Canadian miner planning to boost output of battery-grade nickel and cobalt.
In its first major move under Chief Executive Officer Leon Binedell, the Toronto-based company wants to increase production at its Moa joint venture in Cuba by 15 per cent to 20 per cent from the 34,876 metric tons produced last year.

“Going after essentially the lower risk, lowest capital opportunity for Sherritt is a meaningful way of growing cash flows and pursuing growth,” Binedell said in an interview.

The plan, unveiled Wednesday in a statement, involves extending the existing mine’s life beyond 2040 and is designed to tap into expected strong demand for metals used in rechargeable batteries as the world weans itself off of fossil fuels.

It’s also meant to mark a turning point for Sherritt, which restructured its debt last year after exiting a costly project in Madagascar. The firm’s next payments are due in five years, by which point Binedell hopes to have completed the expansion.

“There’s a measure of speed required,” Binedell said Thursday by phone. “The intent is to have full benefit of the production and the expansion in place prior to our debt maturity.”

Sherritt’s stock fell 3.3 per cent to 44 Canadian cents Friday at 11:09 a.m. trading in Toronto, on pace for its fourth straight day of declines. The shares have gained seven per cent this year, lagging the 23 per cent gain of Canada’s benchmark S&P/TSX Composite Index.

While demand prospects for the metals are bright, there are challenges in processing the complex ores found at the island nation, where companies also have to navigate the U.S. trade embargo and work with a government starved of foreign currency.

Binedell’s predecessor, who handed over the reins in June, hoped Joe Biden’s election would ease the political tension between the U.S. and Cuba that saw Sherritt pushed to the brink under Donald Trump. But ties remain fraught, particularly after the government in Havana cracked down further on dissent in response to rare street protests earlier this year. Cuba’s economy is also reeling from the pandemic, which shut down its vital tourism industry.

“The impacts of COVID coupled with the U.S. sanctions have created a lot of pressure on the government,” Binedell said, adding that Sherritt and the Cuban leadership have found “great alignment” on the Moa expansion plan.

Sherritt expects to provide an update on the project next quarter as the miner works with its Cuban partners to finalize timelines, capital estimates and financing alternatives. The foundation for one of the new facilities was laid as part of a previously shelved expansion plan, which will help keep construction costs down.

“It’s more a matter of placing orders for equipment and installing that,” Binedell said.

The South Africa-born executive, who took the top job at Sherritt after serving as chief financial officer at Guyana Goldfields Inc., got a first-hand look at the Moa operation during a visit to the island last month. He also met top Cuban officials, including President Miguel Diaz-Canel, who Binedell said offered a personal reassurance that the cash-strapped government would keep paying its bills.

“As they reopen for tourism in less than two weeks, they will start having greater access to foreign currency reserves,” the CEO said. “Patience is a virtue and will be needed to deal with this, but I don’t foresee a recoverability issue in the longer term.”