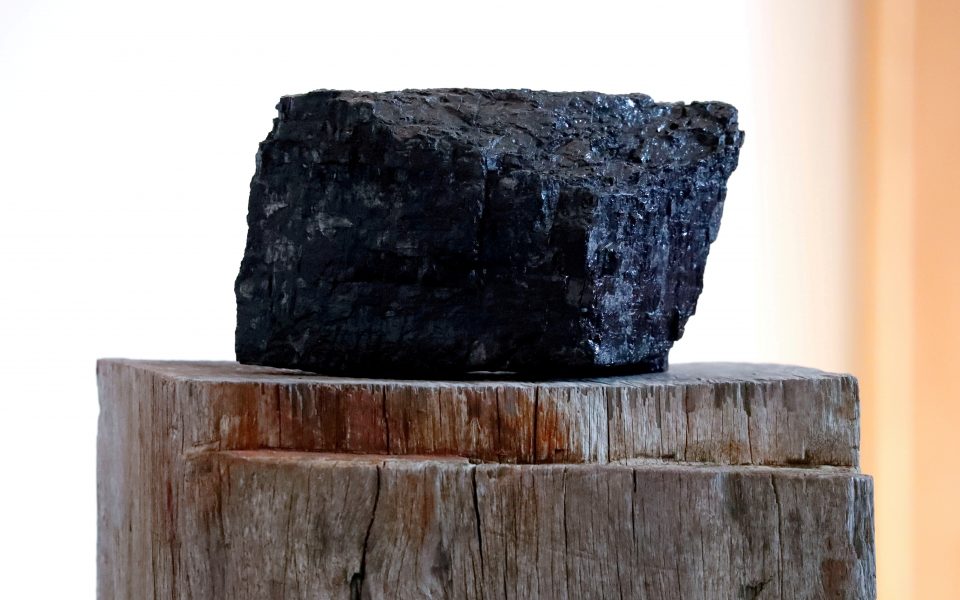 Work is due to begin on Botswana’s second privately-owned coal mine in the first quarter of next year, the CEO of Maatla Resources told Reuters, despite calls to abandon coal.

At the COP26 climate conference in Glasgow, the southern African country signed up to a global commitment to reduce the use of heavily-polluting coal, but opted out of a pledge to stop issuing new licences to mine the fossil fuel.

Botswana is edging ahead with developing its coal resources, which are estimated at 200 billion tonnes, as it looks to wean its economy off a dependence on diamonds.

Maatla was awarded a licence in February and had hoped to start building the 1.2 million tonnes per annum mine this year, but was stalled by the COVID-19 pandemic and regulatory delays.

Now, Maatla is looking to proceed after a funding deal with Frankfurt-listed HMS Bergbau (HMUG.DE), which in a $45 million debt and equity deal concluded in April took a 51% stake in it.

“The target is to reach financial close by February next year and then immediately start building the mine. First production is expected within 12 to 15 months,” Maatla CEO Jacques Badenhorst said in an interview late on Thursday.

Badenhorst said the target market for the mine included cement manufacturers and boiler operators in South Africa, Zambia, the Democratic Republic of Congo and Namibia.