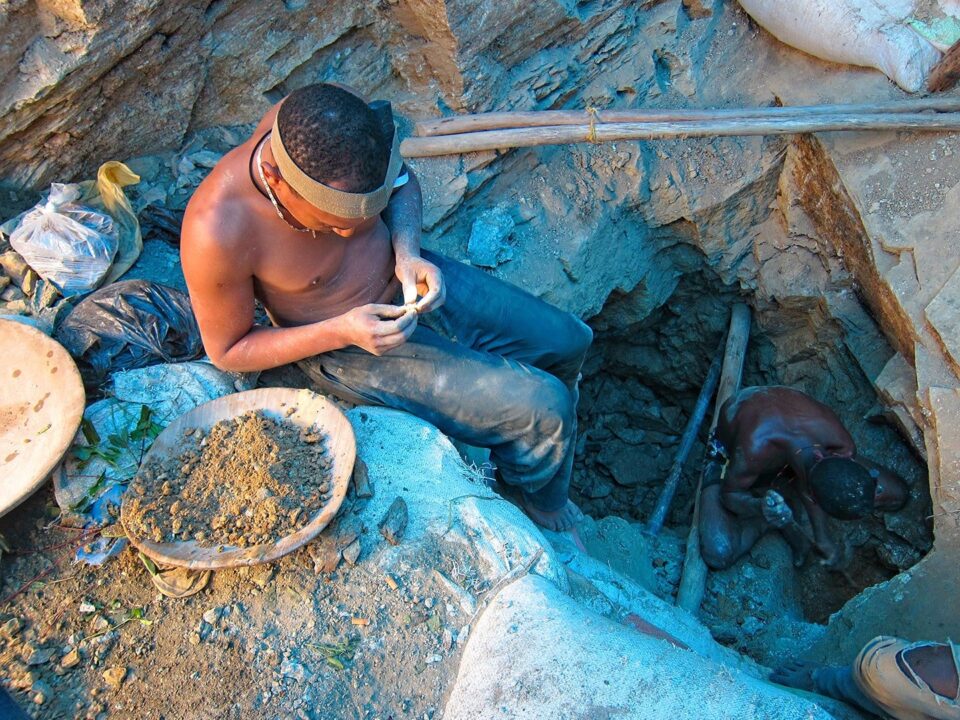 Akobo Minerals, a Norway based gold exploration and mining company, will start production after three months. The company is expected to generate USD 100 million annually once it becomes fully operational.

The mining company focuses on projects along the Akobo river in southwestern Ethiopia. It received its first exploration license over 10 years ago which has now been converted into a mining license for part of the exploration license area. Akobo Minerals is led by a management team which is based in Norway and Sweden while its local team comprises of 40 Ethiopians.