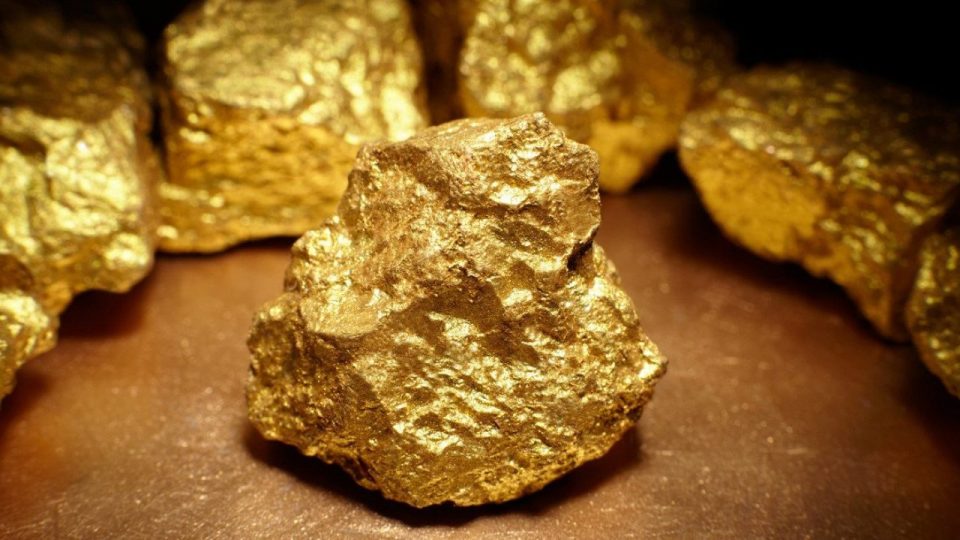 It expects average annual gold production from its Tanzanian assets to increase to about 116,000 ounces from 2023-2025

Shanta Gold Ltd  reduced its production guidance for this year due to weaker output in the second quarter and a revised operating plan, although it said it remained on track to become a mid-tier gold producer in Africa.

Its gold production in the second quarter was 14,201 ounces due to lower-than-anticipated grades from underground mining, taking its output for the first half to 28,842 ounces.

On a positive note, it said the installation and ramp-up of third mill at its New Luika Gold Mine (NLGM) has been completed resulting in throughput of 2,450 tonnes per day (tpd) being achieved by the end of June, higher than the anticipated 2,300 tpd announced in April.

Shanta also announced an updated five-year operating plan for its Tanzanian assets, including NLGM and the Singida gold project.

“We’ve had some real exploration success at Shanta Gold during 2021 leading to the positive five-year outlook that we’ve outlined this morning transforming us to a 110,000+ ounces gold producer by 2023,” said chief executive Eric Zurrin.

However, it has also decided to defer mining of newly discovered ounces at Luika and Bauhinia Creek East Area 1, previously expected for the second half of this year, until 2022 and 2023.

“Whilst we are looking forward to the future, we are disappointed that we will be reducing this year’s production guidance to 60,000-65,000 oz,” said Zurrin. “Whilst this is partly due to a deferral of ounces to 2022 onwards, it is not the outcome we hoped for this year.

“Our softer production for Q2 has also meant that our revenues have been slightly reduced for the quarter but we are pleased to confirm that we have received US$4.2 million in VAT offsets as we work with the Tanzanian government to clear the outstanding balance.

“We have a strong future across our portfolio of assets in Tanzania and Kenya, with near term production at Singida and exploration upside in New Luika and West Kenya, and we remain on track to fulfilling our ambition of becoming a mid-tier gold producer in Africa,” he added.

“Our revised group-wide gold reserves and resources at 666,000 oz and 3,215,000 respectively demonstrate the huge potential in the portfolio, and our extension of the reserve-based mine life to 2026 at New Luika and 2029 at Singida underpins our confidence in the long-term sustainability of both assets,” said Zurrin.