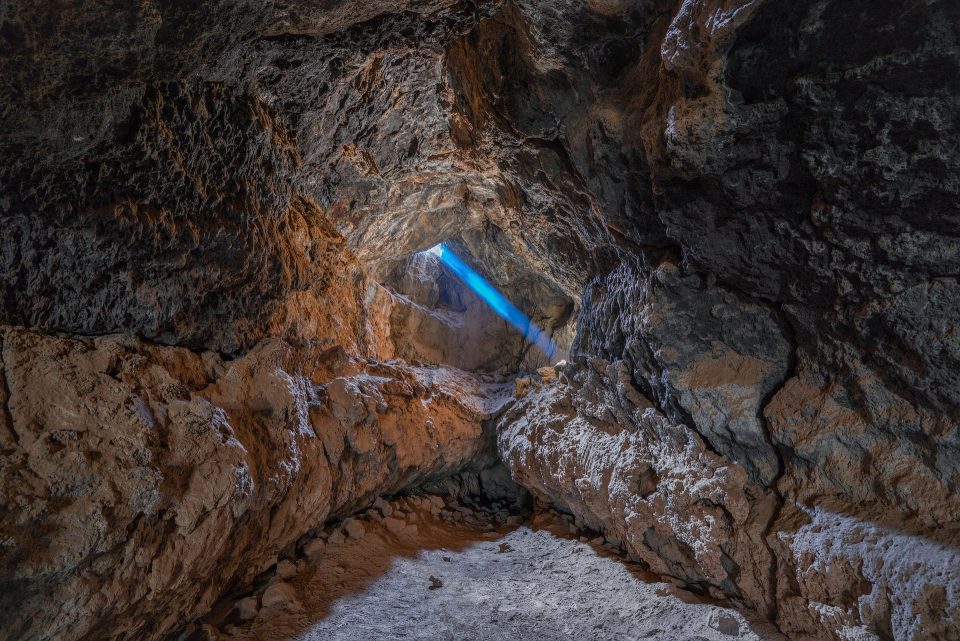 Ethiopia has reportedly revoked the licences of 27 idle mines as the country looks to encourage production.

Citing the Ethiopian mines ministry, Reuters said that the three companies operating the idle mines have been issued warnings.

Ethiopian mines minister Takele Uma was reported by the news agency as saying that the licences will now be opened up to international tender.

The ministry was quoted as saying: “Following a re-investigation, 27 mining companies that had been licensed to operate in the mining sector but failed to enter operation have had their licenses revoked and three miners have been immediately warned to correct their mistakes.”

The move brings the number of cancelled mining licences in the country to 90, including 63 licences that were revoked in December 2020.

Ethiopia is looking to develop its mineral and metal resources as it considers mining a key sector in supporting economic reform.

Last year, reports emerged that Ethiopia cancelled the mining licences of 63 companies as a result of their breach of contract.

In addition to breached contract rules, the mining companies failed to renew their licences, or not made royalty payments, state-affiliated broadcaster Fana reported citing Uma.