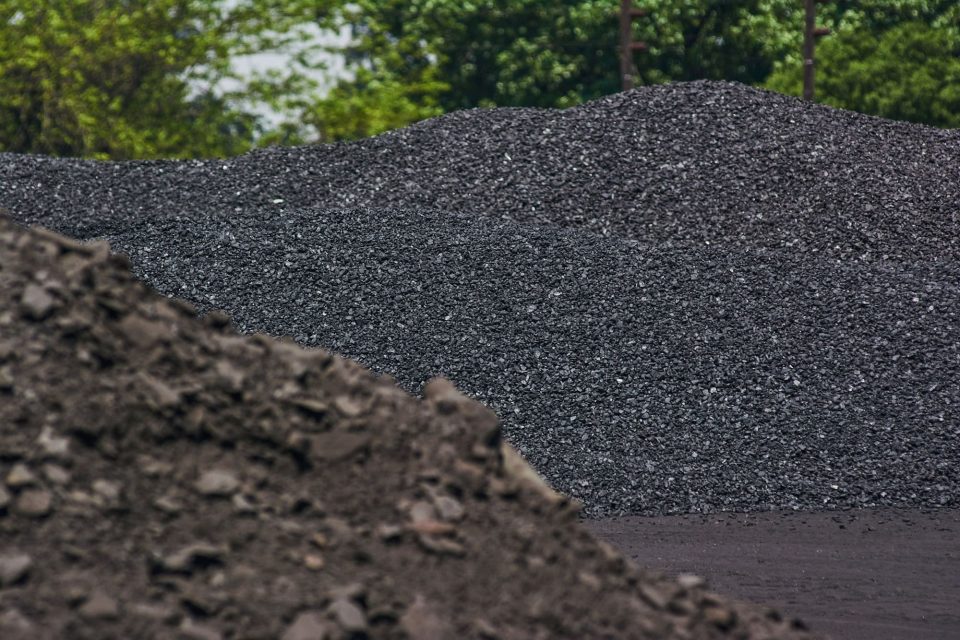 The fossil fuel typically heads east from Richards Bay Coal Terminal, the continent’s biggest export hub. Of the 59 million tons of coal shipped from the South African port last year, only 4% went to Europe and more than 86% was delivered to Asia.

There may have been a shift in that balance since Feb. 20 as a handful of bulk carriers have headed west round the Cape of Good Hope after calling at Richards Bay, according to ship tracking data compiled by Bloomberg. At least two stopped directly at RBCT.

Europe’s key coal price climbed to a record on Wednesday as sanctions and companies’ own decisions to stop trading with Russian counterparties mean traders are trying to buy elsewhere. There are also concerns further sanctions and war could tighten the ability of utilities to source coal from Russia if they need to.

European utilities have “ramped up volumes in the last few weeks” of South African coal, said Bevan Jones, chief executive officer of consultants African Source Markets. There are also notable flows of coal from the U.S. and Colombia to Europe, he said.

Stockpiles at Richards Bay are dropping and coal miners have experienced rail logistics issues on the main line to the port, but it “seems to be coping for now,” Jones said.

Kefi gold to restart Ethiopian mine