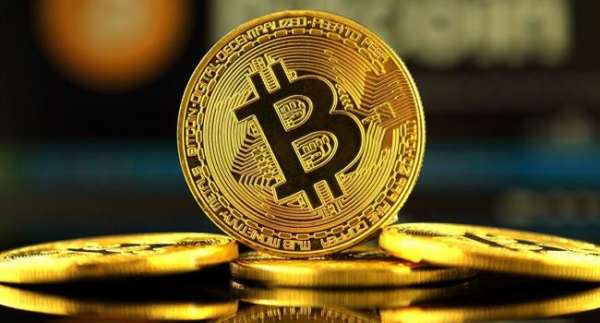 The United States-based oil corporation, ExxonMobil, has concluded plans to mine Bitcoin in Nigeria.

Several reports on Saturday revealed that the move is aimed at ending the use of natural gas in powering generators.

According to the report, the plan is to convert wasted natural gas into electricity to power Bitcoin miners placed in shipping containers. The initiative has already begun in North Dakota.

The project which started in January 2021 is tailored towards reducing global gas flaring. ExxonMobil is part of the “Zero Routine Flaring by 2030” initiative created by the World Bank.

Although there’s no timeframe on when the plan will take off in Nigeria, the West African country where Bitcoin and other cryptocurrencies remain banned is one of the few countries listed for the project.

No Uranium Was Accidentally Found In Enugu