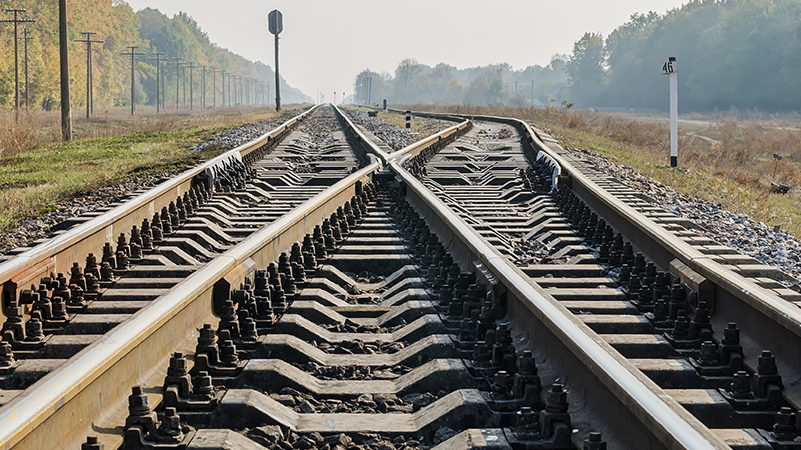 FRUSTRATION with the South African government’s lack of progress in enabling private investment on the country’s bulk freight sector bubbled up last week during a presentation by Exxaro Resources.

Exxaro is one of the country’s largest coal exporters suffering the effects of Transnet Freight Rail’s (TFR’s) failure to deliver on promised railing volumes. The coal producer said there was a risk of exporting 18% less than its planned 7.6 million tons (Mt) in thermal coal exports this year. This comes at a time when prices for the fuel had on average nearly doubled in the first six months of the year.

According to the Minerals Council, the mining sector incurred a R35bn ‘opportunity cost’ which measures delivered tonnages against targeted volumes. The opportunity cost is likely to increase this year given the improvement in the thermal coal price and the decline in tonnages. TFR might not scrape 60Mt in total coal deliveries this year which compares to about 64Mt last year and well below its 80Mt capacity.

Earlier this year TFR, the largest division of the government-owned transport and logistics utility, Transnet, issued customers on its coal export line with a force majeure. Problems ranging from theft, a shortage of human capital, and spare parts availability had resulted in less locomotive availability on the coal export line which runs from Limpopo province through Mpumalanga to Richards Bay Coal Terminal in KwaZulu-Natal province.

The mining industry has assisted with improved security on the coal line where copper cable theft has been endemic, but its offer of investment in the network, including possible ownership on a concession basis is waiting on the outcome of Government deliberations. In March, the government published a White Paper on a National Rail Policy. This left two participants on Exxaro’s market update in disbelief.

“It seems absolutely crazy that we are waiting on a White Paper on possibly starting a conversation about, maybe, allowing locomotives (investment) on the rail when, as a country, we’re leaving so much money on the table,” said Patrick Mann, an analyst for Bank of America Merrill Lynch. “Why is there not more urgency in addressing the issue?”

Nombasa Tsengwa, CEO of Exxaro Resources, said the company’s hands were tied in respect of the timing of private sector investment. “We are all frustrated,” she said.

“This thing will be enabled by policy whether we like it or not. And unfortunately all governments go through this. There is a green paper and there is a white paper and we are at the white paper level given the noise we started making in 2020. So it is a process that is inevitable.”

The harshest criticism of TFR was delivered by Peregrine Capital executive chairman, David Faser who asked for more transparency from the utility’s management, and said the industry had “to do more”.

Fraser said a lack of locomotive investment was the tip of the iceberg at TFR, adding that based on anecdotal evidence the company was using antiquated planning systems while on the ground management was falling short with drivers not turning up for shifts and thefts occurring during daytime as security was only at night.

Said Tsengwa: “We share the sentiment and I think there are two sides always to a story. We are not here on a blaming exercise, but the state does have some challenges in accommodating the proposals we have made purely from a policy point of view.

“It is not productive for us to be blaming one another, but we do also accept this urgency and frustration that the market is beginning to express.”