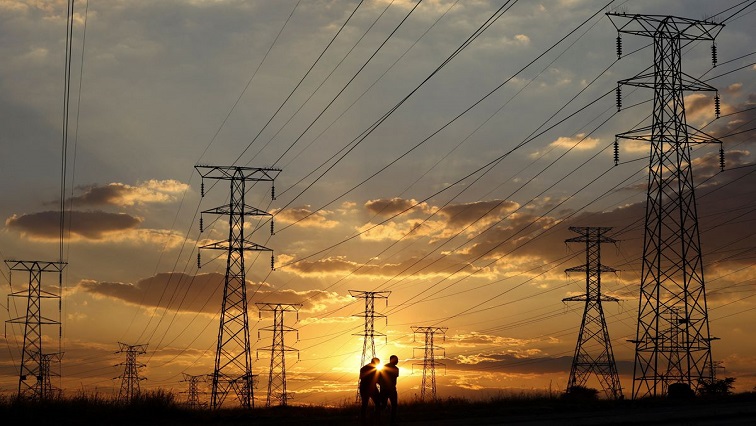 Mining company Sibanye Stillwater says it has become extremely difficult to operate in an environment of perpetual  rolling blackouts.

Eskom says it will continue to implement rolling blackouts at various stages throughout the week, depending on the recovery of the national grid following an unprotected strike at the power utility.

Stage 4 was implemented until midnight. Stage 2 was implemented at five o’clock this morning after which Stage 4 started. From 4pm until 10pm, Stage 6 load shedding will kick in.

Sibanye Stillwater’s James Wellsted says they often have to reduce their electricity demand.

“We have agreed protocol they require 10 to 15% reduction in demand and we will start implementing these different protocols that we agreed with them. So we are able to continue operating through this period – obviously over extended period, there will be impact on production.”

Meanwhile, labour expert, Mamokgethi Molopyane, has warned that mining companies will be forced to cease operations in the coming years if the energy crisis in the country remains unresolved.

She says this would lead to retrenchments. Molopyane says although mining companies have put in place plans to make sure that operations are not interrupted, there’s a strong possibility that they will restructure or close in the coming years if Eskom’s rolling blackouts persist.