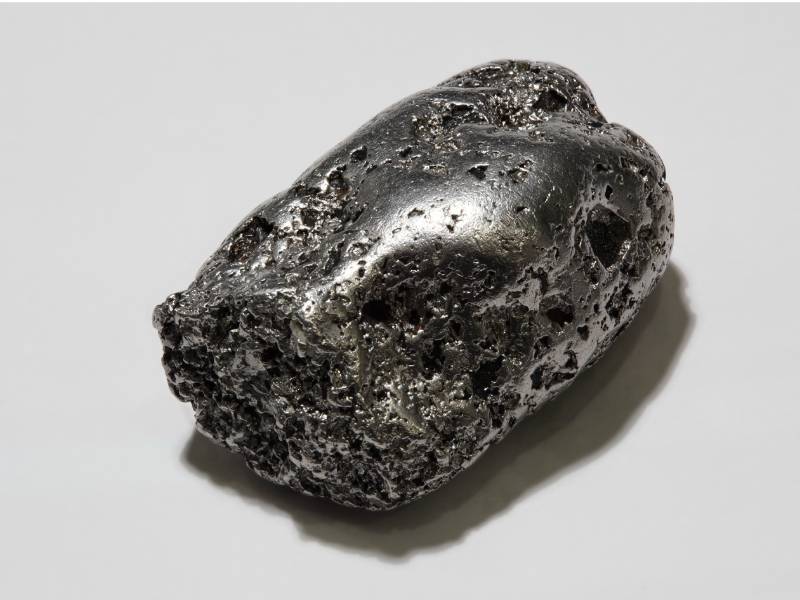 A withering state, monstrous potholes, audacious gangsters, hijacked dump trucks, proliferating “business forums” and traditional councils reduced to unseemly beggar status – these are among the elements mining companies have to contend with on the eastern limb of South Africa’s platinum belt, straddling Limpopo and Mpumalanga. Labour tensions have cooled in the decade since the Marikana massacre, but platinum in the wake of the pandemic remains a flashpoint of social unrest.

This is a material risk to the sector, toxic to investors and dangerous for employees and communities.

Fear, loathing and rank opportunism are rife in the region. A quirky confluence of geology, geography and politics has set the stage for conflict, and the stakes are sky-high. Yet there is also hope in these green hills, with legitimate businesses trying to make a go of it and schools striving for…

FLSmidth to focus on MissionZero at Electra Mining Africa exhibition