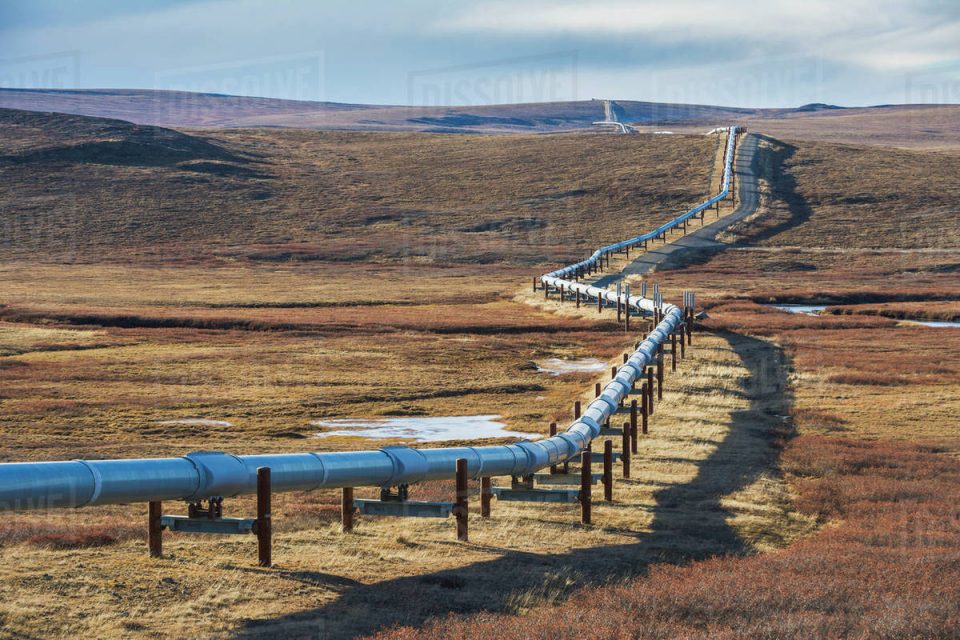 Zimbabwe plans to build a second US$1.3 billion oil pipeline to supply fuel into the country and the region, a deal that would end years of lobbying and rivalry between powerful oil interests.

The project would be under a 50-50 joint venture between state-owned National Oil Infrastructure Company (NOIC) and Coven Energy, Information Minister Monica Mutsvangwa said after Cabinet met on Wednesday.

Coven is registered in South Africa and the UK. Its directors, under an interest known as Mine Oil and Gas Services (MOGS) backed by the Royal Bafokeng investment group of South Africa, have campaigned for a stake in Zimbabwe’s oil sector since as early as 2012, in the face of reported opposition from inside government and the industry.

“The joint venture between NOIC and Coven is for purposes of developing and operating a second pipeline from Beira to Harare. The objective is to establish Zimbabwe as the hub for the transportation of refined petroleum products to the SADC region, namely Zimbabwe, Botswana and South Africa,” Mutsvangwa said.

First, NOIC and Coven will have to sign an MoU to conduct a feasibility study, which would inform government on whether to go through with the plan. If agreed, the new pipeline would be built over four years and the two sides would operate the line for 30 years.

A new pipeline would be the first such infrastructure since 1966, when the Feruka pipeline was built. It would also conclude a long controversy within government over whether the country needs a second pipeline.

Zimbabwe imports 90 percent of its fuel needs via Feruka, but oil industry firms have complained about the cost of using the pipeline.

While the Feruka pipeline is owned by government, through Petrozim, it was for a period operated by Trafigura. This was after 2014, when the commodities broker funded refurbishment of the pipeline. Penspen, the international engineering company that originally designed the pipeline, is currently refurbishing it after being awarded a new contract in March this year.

Various press reports over recent times have claimed that Trafigura, once tied to businessman Kuda Tagwirei, was opposed to a second pipeline, as it would break its monopoly over oil supply into Zimbabwe.

In 2012, MOGS had tried to buy half of the Feruka pipeline. At the time, Lonmin held 50 percent of the line. A proposal promoted by then Energy Minister Elton Mangoma and Eddie Cross, then a senior opposition official, would have seen MOGS also build a second pipeline. However, the deal never went though, and Petrozim bought Lonmin’s stake in 2018.

However, MOGS maintained its lobbying over the years, with the support of Cross and, more recently, former Presidential advisor Chris Mutsvangwa. Cross recently published an official biography of President Emmerson Mnangagwa.

According to UK company registry listings, Coven’s major shareholder is the Highlands Group, one of whose directors is Heine van Niekerk, a former Delta Mining Executive. Errol George Gregor, who has served as MOGS CEO, is listed as a Coven director.

Gregor has lobbied strongly for the deal for years. In 2014, on behalf of MOGS, he wrote to government saying the plan for a new pipeline would “set up Harare as the regional product supply hub” and that the new pipeline with “an estimated capacity of 400 million litres per month (was) expected to cost US$795 million”.

While Zimbabwe is now planning a second pipeline, it still has spare capacity on the existing one. Feruka has a reported capacity of 2 billion litres per year, and Zimbabwe imported 1,140 billion litres of both diesel and petrol in 2020, according to data from energy regulator ZERA.