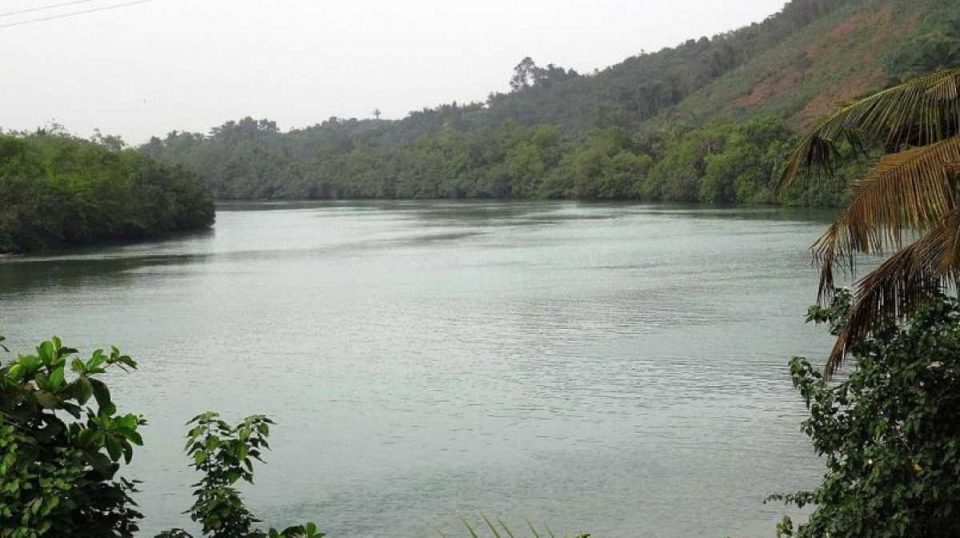 Two hundred river guards will be trained and deployed this year to fight illegal mining along the country’s river bodies, under the River Protection Unit of the Ministry of Lands and Natural Resources.

The Deputy Minister of Lands and Natural Resources, George Mireku Duker disclosed this when he took his turn at the Meet-The-Press series held at Tarkwa in the Western Region on Monday.

The forum was to outline measures and policies government had planned to maintain sanity in the mining industry especially, small scale mining.

The Deputy Minister said the Inspectorate Division of the Minerals Commission would be strengthened, while “Operation Halt II” activities would also be intensified.

He said already five speed boats have been ordered and, “we are going to ensure that we monitor these river guards to be deployed to ensure discipline.”

Mr Duker gave the assurance that “these were to ensure that we improve on the turbidity of polluted water bodies.

The Deputy Minister who is also Member of Parliament (MP) for Tarkwa- Nsuaem, indicated that the Mining Development Unit (MDU) would be launched this year, as part of plans to provide equipment to the small scale miners and explained that the ADB Bank would ensure distribution on concessionary terms.

This, he explained, would answer the question that Ghanaians had no money to invest in heavy equipment to operate in the mining industry, hence the temptation to invite foreigners into the sector in violation of the Minerals and Mining Act.

According to him, the MDU would the first step to address concerns of small scale miners, “so that there will be no more excuses that mining is capital intensive.”

He said sanity in the small scale mining sector would position Ghanaian investors to compete on the global level.

Mr Duker stated that “we will also ensure the full implementation of the equipment tracking by Minerals Commission including the practical verification of licences.”

He added that over 100 mercury-free gold processing equipment were expected to be delivered this year as part of efforts to achieve a 90 per cent gold extraction in line with Minamatta Convention Ghana.

“Mercury is poisonous. The old practice of extracting gold at about 45 per cent rate apart from the danger it poses to miners and the environment. Ghana is committed to the Minamatta Convention,” he said.

Mr Duker mentioned that six community mining schemes had been launched and that currently, about 12,300 direct jobs, another 23,000 indirect jobs had been created.

“We have launched a blueprint document guiding small scale and community mining operations. The ministry has also launched an operational manual and inaugurated the Minerals Concession Audit Committee Task Force to curb gold smuggling.” he said.