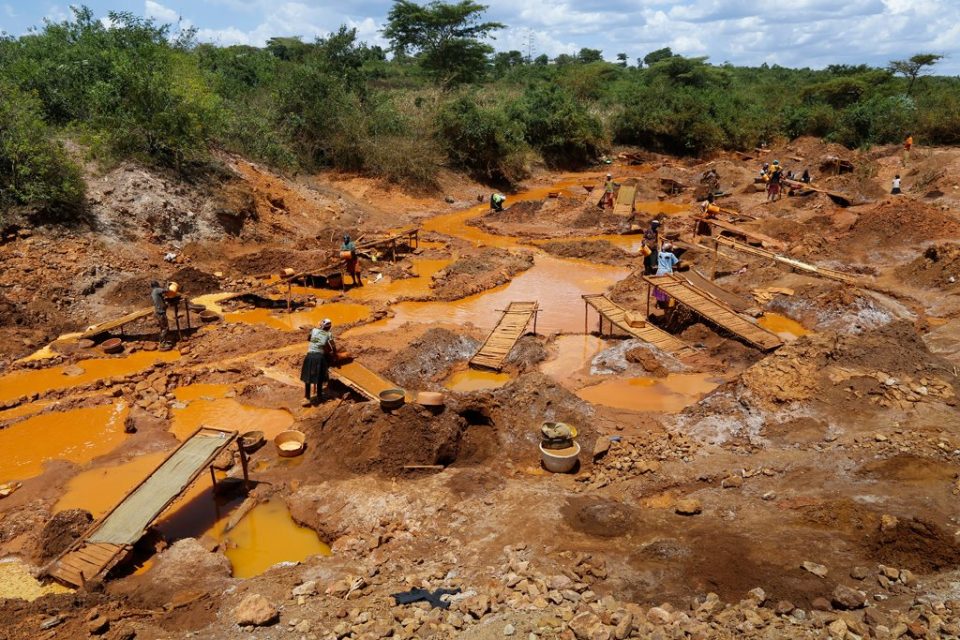 The Government has shut down gold mining at Kom area in Isiolo County to pave way for an environmental audit.

He directed those involved in the mining activities to stop operations as the National Environmental Management Authority (NEMA) conducts the environmental impact assessment to give the ecological guidelines before mining operations can resume.

The administrator said he had already directed NEMA officials to carry out the environmental impact assessment and give a report as soon as possible.

He added that the government would post an assistant County Commissioner to the Kom area to reduce the distance the residents travel to seek government services at Merti town which is 75 km away.

At the same time Mr. Omoding directed gold miners to seek licenses from all the relevant government authorities before embarking on the work.

The CC said that the recently deployed GSU officers in Kom area have settled, adding that those posted to Mlango and Attan areas would be reporting in the next few days.

He directed chiefs and their assistants to team-up with elders in creating awareness to herders to surrender illegal firearms adding the amnesty to hand in firearms still stands.

He further added that the former National Police Reservists (NPRs) would be redeployed to reinforce security officers in tackling banditry and cattle rustling in the area.

Mr. Omoding said that the government and development partners are working closely in monitoring the drought situation to see to it that no Kenyan dies of hunger.

He said over 20,000 people are on cash transfer program while development partners are distributing 4,500 bags of livestock feed to drought affected herders.

Mr. Omoding said that the Food and Agricultural Organization (FAO) would distribute 3,500 bags of 50kg range cubes to livestock owners in the second phase of the donation.