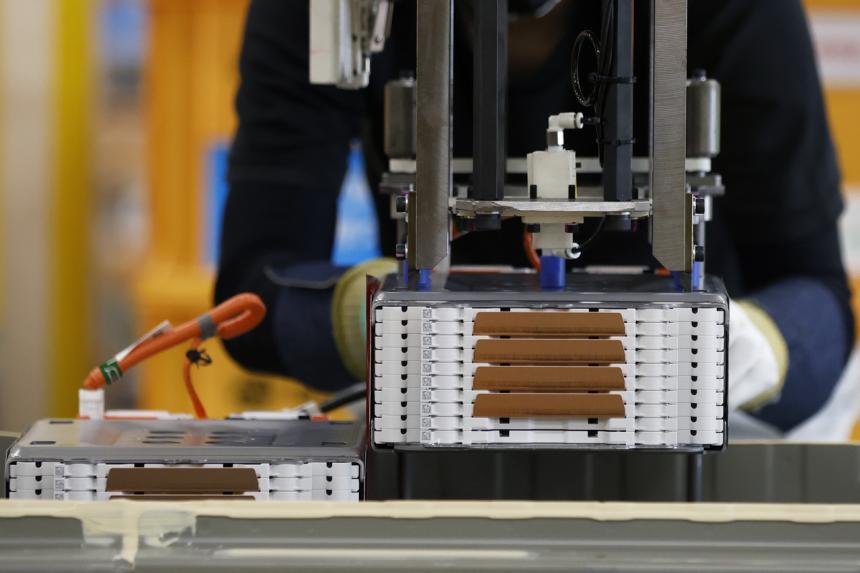 Australia’s AVZ Minerals is battling to retain control of what is potentially the world’s largest untapped lithium deposit amid ownership claims from Chinese investors, according to Boatman Capital.

AVZ’s interest in the Manono lithium project in the Democratic Republic of Congo (DR Congo) could fall to 36 per cent from 75 per cent, London-based short-seller Boatman said in a research report on Friday (May 20).

That may follow its planned sale of a 24 per cent stake this month and a flurry of lawsuits from companies, including Zijin Mining Group, claiming ownership, documents published by Boatman show.

“At best, AVZ faces months or years of legal fights” to block a claim by a Zijin subsidiary, Boatman said in the report. “At worst, AVZ will lose control of Manono.”

AVZ said Friday it extended the voluntary suspension of the trading of its stock on the ASX until June 1, having halted selling and buying of its shares May 9 as it waits for the Congolese government to complete its permit approvals for Manono.

Congo is an important source of materials needed in the transition to clean energy. It’s the world’s largest producer of cobalt and holds vast deposits of lithium, both key ingredients in electric-vehicle batteries.

Chinese companies have moved aggressively to secure supplies from the central African country, and now control about half of Congo’s cobalt output and approximately 70 per cent of its copper production.

In China, the world’s biggest EV market, lithium prices have climbed more than 400 per cent in the past year, stabilising in recent months as stringent Covid restrictions weigh on manufacturing.

The Perth-based company said earlier this month it was “a matter of days” from securing its mining permit.

A week later, it announced that Zijin’s Jin Cheng Mining Company had requested arbitration at the International Chamber of Commerce in Paris to claim a 15 per cent share of the mining project that it says it acquired from state-owned miner Cominiere last year.

Boatman published a contract that showed Jin Cheng agreed to pay US$33.4 million to Cominiere for the stake.

Zijin said in a May 9 statement that it had followed the law and complied with the joint venture agreement for the Manono project.

“Zijin Mining will actively protect its legitimate rights and interests, and continue to address future issues through litigation and arbitration,” it said. AVZ and Zijin did not immediately respond to separate requests for comment on Friday.

AVZ said the agreement is “meritless” because it has the right to preempt any share sale by Cominiere, which currently holds 25 per cent of the project. The company says it is in “advanced discussions” with the government to acquire the 15 per cent itself.

AVZ is already set to sell a 24 per cent stake in the project to Chinese battery maker Suzhou CATH Energy Technologies at the end of this month for a US$240 million investment. That’s about five times the value per share in the Cominiere-Jin Cheng agreement.