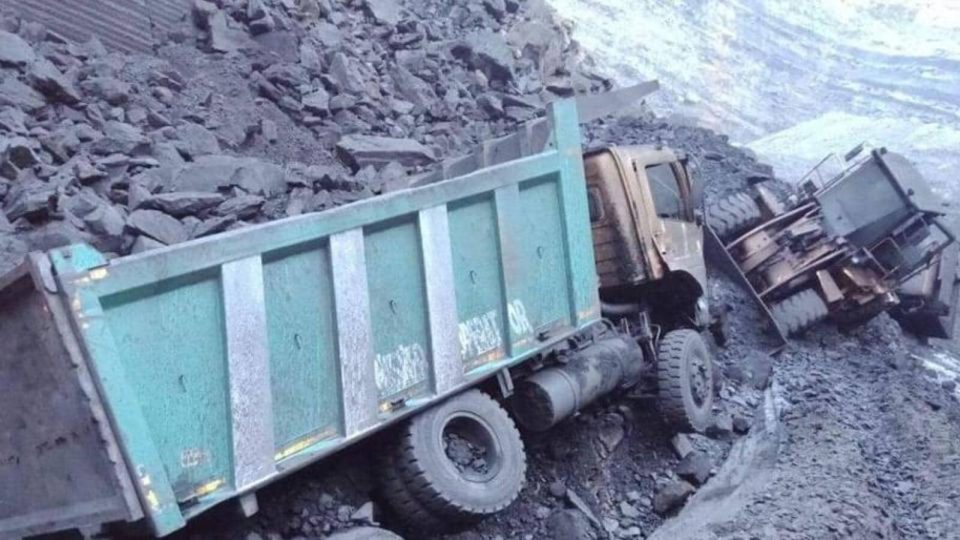 Odisha’s mining revenue has crossed a record ₹41,000 crore in 2021-22 due to the high premium quoted by several mines leaseholders who won the mining bids over last 2 years, state government officials said.

Odisha’s mining revenue, a prominent source of non-tax revenue, for the financial year 2021-22 was ₹41,265 crore, nearly three times higher than the ₹13,918 crore collected by the state in 2020-21. Mining department officials said by the time the current fiscal ends, the revenue was expected to be in excess of ₹45,000 crore.

Devidutta Biswal, director of mines, said the rise in mining revenue was due to the high premium that many leaseholders quoted in their bids for iron ore and manganese mines auctioned in the last two years.

Odisha has auctioned 31 mines (iron ore, manganese, bauxite and dolomite mines) following the 2015 amendment of Mines and Minerals (Development and Regulation) Act which required the government to auction all new mines and those with expired leases. 23 of these 31 mines are currently operational.

The premium is a percentage of the price of the iron ore that is set by the Indian Bureau of Mines (IBM) each month for diﬀerent states and grades and is collected by the state as its tax.

“As many companies won the mining auction with more than 100% premium, the revenue collection by the state has gone up steeply. If a company’s winning bid is 105% , it has to pay 102% of the monthly value of the IBM-set price of iron ore to the state government. This will be paid for every tonne of iron ore sold by the company,” said Biswal.

Companies such as Arcelor Mittal, which won the Thakurani iron ore mines in Keonjhar district with 107.55% premium, JSW Steel, which won the Jajang iron ore mine with 110% premium and Jindal Steel and Power Ltd that bagged the Kasia iron ore and dolomite block by offering a premium of 118.1% are paying more for each tonne of the ore that they mine and despatch.

Mining department officials said the spike in mining revenue was also fuelled by higher despatch of ores including coal.

“Till now, 290 million tonnes of ores has been despatched from the state’s mines and by the end of the fiscal, the figure is likely to touch 320 million tonne. “In the last 3 years, Odisha’s average mining revenue was around ₹12,000 crore while in the previous six years, the revenue hovered between ₹5,000 and ₹6,000 crore a year. This has risen sharply with auctions,” said Umesh Chandra Jena, joint director, mines.

Mohanty, however, cautioned that most mine owners who won the lease by paying high premium, may be bleeding. “Those who have won the bidding are steel manufacturers like JSW, Jindal or Arcelor Mittal. Their focus is on manufacturing of steel. They are looking at assured supply of iron ore. Though they are losing on mining operations, they are making it up through finished products. But for a merchant miner, it is difficult to make profit by paying high premium,” he said.

An official at a mining company said many firms, which won the auctions, were yet to sign the agreement. “These companies bid for the mines without realising how much it would drain their resources. It is unlikely that they will operate the mines,” the official said.