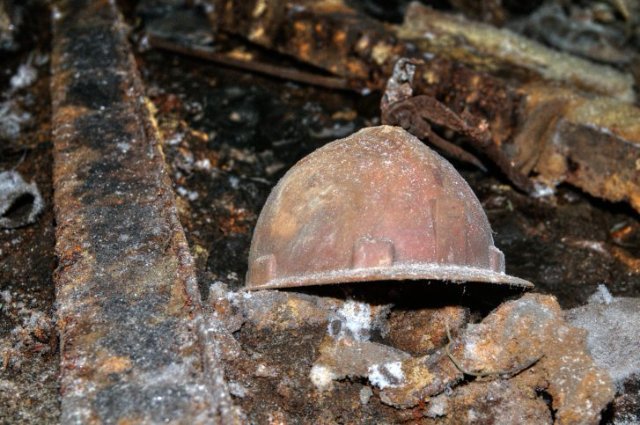 The Government of Japan on Thursday made available around 1.2 million U. S. dollars to support demining projects in Angola’s provinces of Cuanza Sul and Moxico.

Two non-governmental organizations are entitled to implement the projects namely the Association of Angolan Professionals in Action Against Mines (Apacominas) and the international NGO Mine Advisory Group (MAG).

During the donation ceremony the Japanese ambassador to Angola, Maruhashi Jiro, reiterated his country’s “continued support for the demining process in Angola”.

Representatives of Angolan the demining NGOs praised the gesture, underlining that they will continue to work for the African country to be a mine-free country.

Leonardo Sapalo, the director-general of the National Agency for Action Against Mines, said that “the more mine-free areas there are in Angola, the more roads, schools and hospitals will emerge”.

The Japanese Government has supported, since 1990, more than 70 projects in demining, agriculture, health and education, through the Program of Assistance to Communities and Human Security Projects.