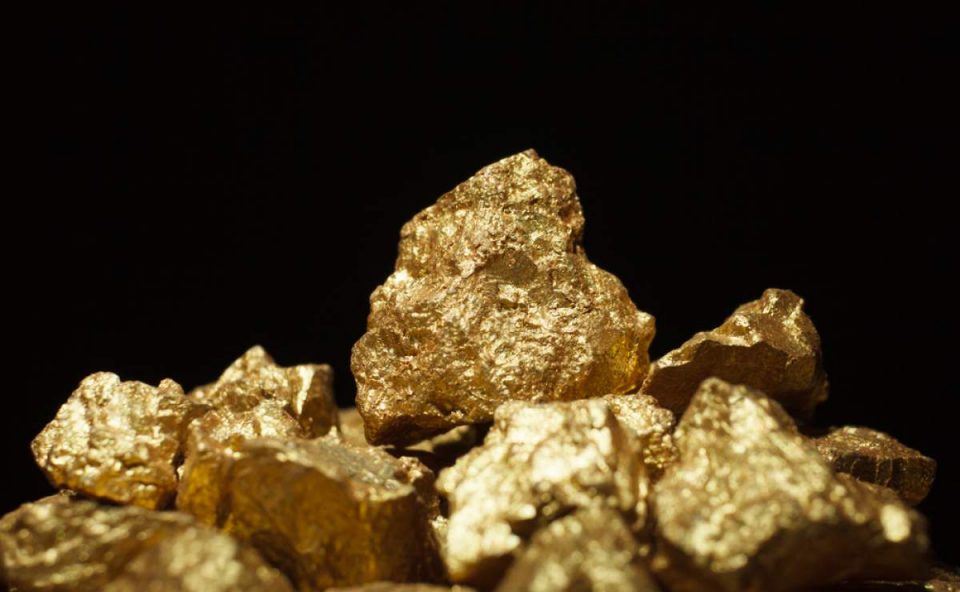 The prelims showed the group has around £3.2mln in the bank

The company is developing a lithium mine in Mali

Kodal Minerals said it expects to receive its mining licence for the Bougouni Lithium Project in Mali in the “near future”, which represents the final approval needed for the site to be fully permitted for development.

“The company will continue its development plans including the further optimisation and design of the proposed open-pit mines, the refinement of the processing flowsheet to include updated metallurgical test-work and the potential scheduling of development,” investors were told.

Bougouni is forecast to produce US$1.4bn-worth of concentrate over the life of the mine, which is currently put at eight-and-a-half years. The forecast payback on the initial US$117mln it will cost to build a mine is expected to be around 1.7 years, based on the latest feasibility study.

The commentary was provided in the company’s final results statement for the year to March 31.

While Bougouni is the company’s most advanced mine development, Kodal has a number of gold assets in Mali and Côte d’Ivoire.

The firm’s prelims were unremarkable other than for an update on the cash position, which at August 20 was just over £3.2mln. Otherwise, it was the usual story of a miner investing heavily in the ground to progress its assets. In other words, Kodal was loss-making – to the tune of £623,370 in the year ended March 31.