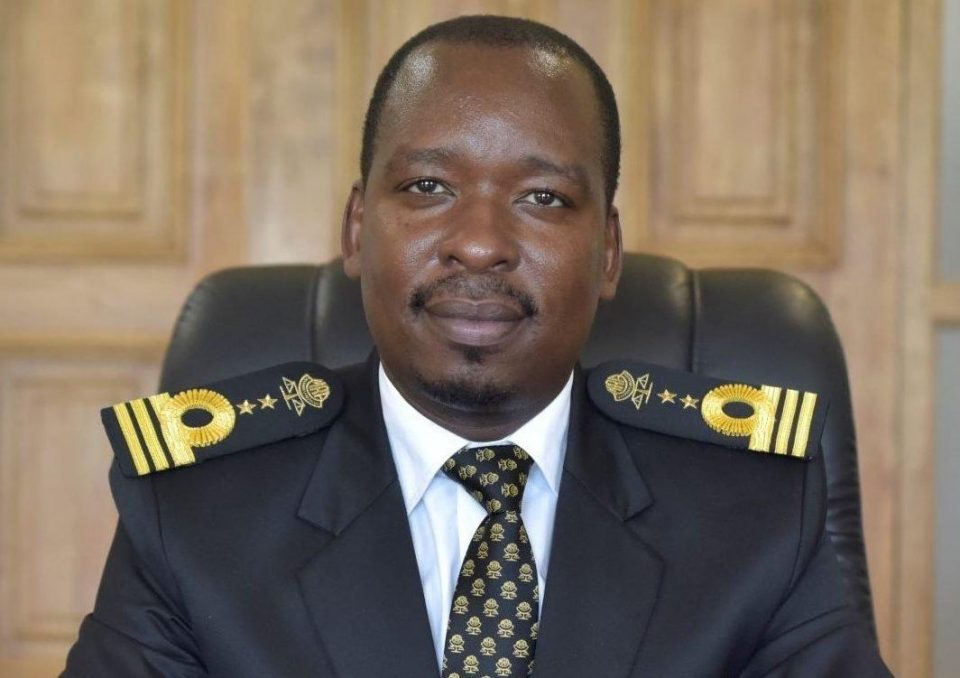 Malawi Revenue Authority (MRA) has revealed that the mining sector is riddled with cartels, which poses a serious threat to the budding mining industry.

The Authority made the revelation on Wednesday during a meeting with the Parliamentary Public Accounts Committee (PAC).

PAC sought an update from MRA controlling officers on the current situation in revenue collection from the mining industry.

Speaking on the sidelines, Head of Corporate Affairs, Steve Kapoloma, said MRA is aware of the cartels, but was quick to mention that the body is already on top of things to curtail the situation.

Kapoloma said the operation of cartels was frustrating efforts of the revenue collection body as some companies are exporting mineral samples in huge quantities.

He further said MRA is making headway in investigations of suspicious transactions.

“We have put a stop to some mineral sample exportation as well as halting mining operations of some companies which are suspected to be part of this organised syndicate.

“It did not make sense that mineral samples were being exported in large quantities using huge truck trailers for instance,” said Kapoloma.

The MRA spokesperson further revealed that his institution is investigating a company which is suspected to have made illegal mineral exports of about K50 million.

It is alleged that the said company was not really exporting samples but rather yet to be identified mineral deposits in bulk.

However, Kapoloma reserved the name of the company, claiming that would compromise tax evasion investigations.

In his reaction, Chairperson of the Public Accounts Committee, Shadreck Namalomba, said MRA needed to name and shame all mining companies suspected to have been dealing in illegal mining activities in the country.

Namalomba said MRA, as a sole proprietor in revenue collection, has to be open, thus bring forth names of all unscrupulous individuals and companies in the mining industry.

“We are not satisfied with the general statement that they instituted investigations. They have to come out clear on the players involved, how it happened and how much MRA has collected so far,” Namalomba said.

“Time has come that we should stop tolerating foreign companies which come here to defraud us,” he stated.

Both parties, however, were of the same view that MRA staff should undergo intensified training, a move that is expected to clear the rubble since many revenue officers are not trained.