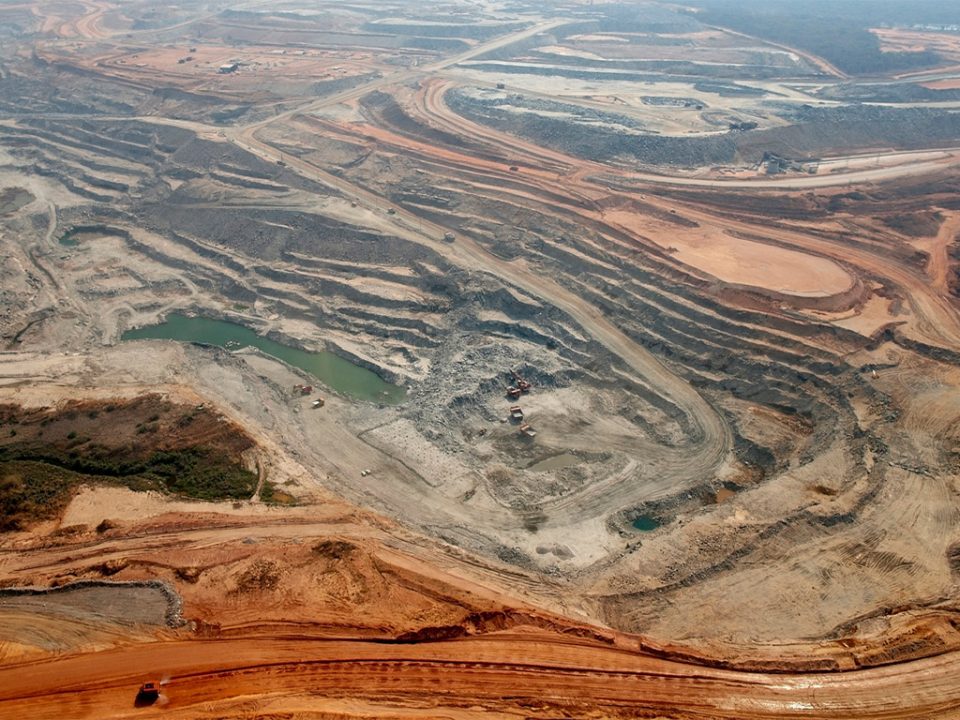 WILLIAM Harrington has petitioned the UPND government not to entertain any plan by a foreign company to establish a large-scale open-pit mining operation in the Lower Zambezi National Park.

Harrington, a former minister of environment and natural resources as well as tourism, says he fully supports the strong objections raised by various environmentalists and stakeholders on the project.

He said the park was a unique pristine ecological area which was host to numerous rare wildlife species and biodiversity, was the envy of not only countries in the region but the rest of Africa and indeed the whole world.

“The tourism sector in Zambia is wildlife based hence the absolute need to preserve the area for its original intended purpose and in line with the progressive UPND manifesto,” Harrington said in a statement. “What is or indeed should be of major concern to any responsible government is the fact that a huge mining operation such as the one being planned by the foreign company will inevitably lead to displacement of wildlife from their natural habitat. Wildlife including the dangerous lion and buffaloes will be forced to seek new areas for survival, including surrounding villages and towns which will lead to human – animal conflict and death.”

He said whereas minerals were a wasting asset which were taken away by the mine owners and never to be replaced, the country’s wildlife could and “indeed must be protected and preserved for the benefit of present and future generations”.

Harrington warned that foreign capital interests must not be allowed to disturb the local precious park and thereby compromise the country’s tourism industry which was not only a source of employment but also a great foreign exchange earner which could contribute to reduction of the nation’s foreign debt crisis.

“Tourism is an important economic sector with potential for increased growth but this can only be achieved through prudent management of the environment and sustainable exploitation and utilisation of our God-given natural resources such as wildlife,” he said. “I am however reliably informed that in fact, the Zambia Environmental Management Agency (ZEMA) had not approved the mining but its decision was overturned by the then minister of environment in the Patriotic Front government in 2014/2015.”

Harrington said his prayer was that the new government would respect the decision of ZEMA.