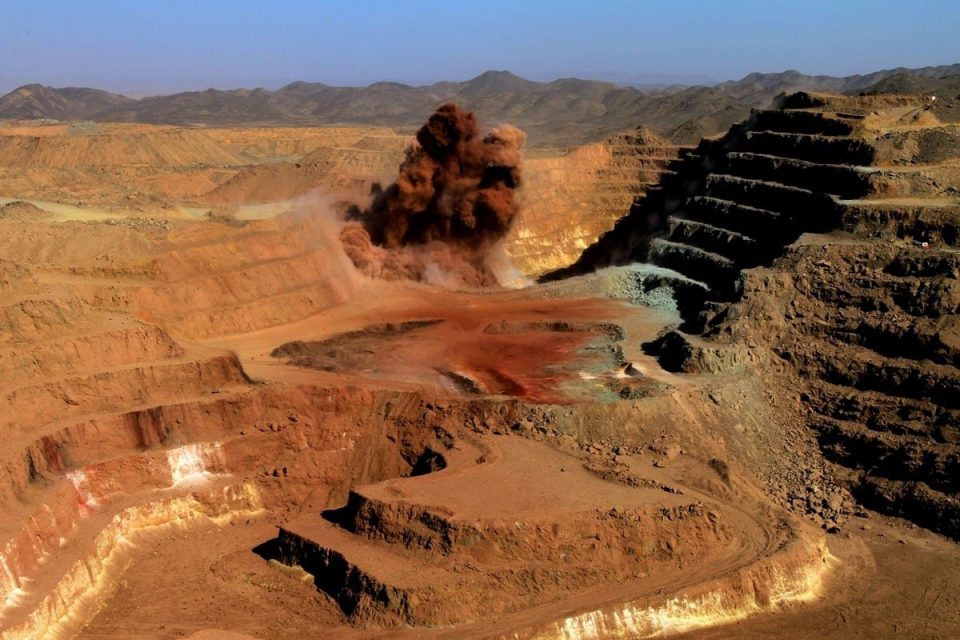 Seven miners were killed when a gold mine collapsed in Northern State on Wednesday.

People from the area told Radio Dabanga that the accident occurred in the mines east of Semna, 60 km south of Wadi Halfa.

Twelve men, originally from West Bara in North Kordofan, were working in the mine when it collapsed. Seven of them died instantly. Four others were seriously wounded, and were transferred to the hospital of Wadi Halfa.

The 12th man was not injured. “He was the one who reported the collapse of the mine,” , the sources reported. The bodies have been buried in the cemetery of Wadi Halfa.

The Wadi Halfa Public Prosecution Office and the Police Department have started an investigation into the accident.

Sudan is reportedly the second-largest producer of gold in Africa and the ninth in the world. Gold mines are scattered across Sudan, including Darfur, South Kordofan, and Blue Nile. Artisanal mining has also drawn hundreds of thousands of gold seekers to the deserts of Sudan’s northern and eastern states.

The total gold production of Sudan in 2020 reached 36.6 tons. The revenues amounted to SDG 22.5 billion, of which SDG 16.6 billion was deposited at the Ministry of Finance.

As the production was driven by unregulated, artisanal (individual subsistence) mining, the transitional government began to regulate the mining and export of the precious metal two years ago.

In October 2019, the government officially took over control the Jebel Amer gold mines in North Darfur. In March this year, the government established state control over gold exports. It was also decided to establish a Sudanese gold exchange.

Traditional gold mining is carried out by excavating the soil that contains gold. The soil is then treated with mercury and cyanide to extract the gold. The highly toxic waste is often poured directly into valleys and streams, leading to heavy pollution.