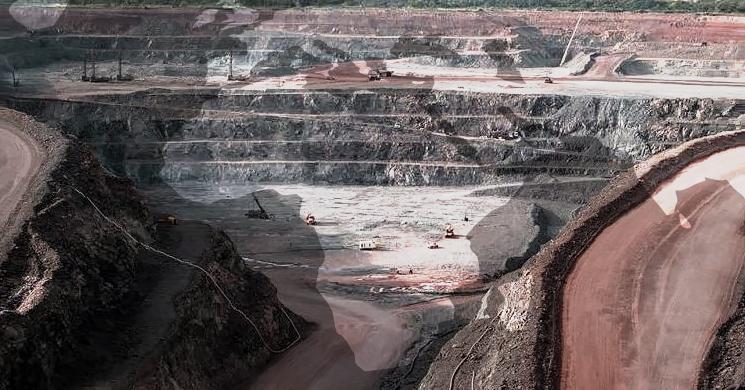 Perseus Mining’s Sissingue mine in Ivory Coast was the lowest cost gold operation in Africa in Q1 2021. Nine out of the top ten lowest cost mines in the region are located in West Africa.

Primary gold operations are defined by Kitco as “mines where gold contributed to 90% or more of revenues from operating activities generated last year.”

With AISC of $675/oz achieved in Q1 2021, Perseus Mining’s Sissingue mine in Ivory Coast tops the list of lowest cost gold mines in Africa. The mine’s AISC were 8% lower than a prior year as unit mining, processing and G&A costs have decreased compared to Q1 2020.

Sissingue is followed by Endeavour Mining’s Boungou mine in Burkina Faso, where AISC per ounce increased by 25% to $690/oz in Q1 2021 due to increased sustaining capital, which was partially offset by lower mining unit costs due to the ramp up of mining activities and the commissioning of new equipment.

Gold Fields’ Damang mine in Ghana sits third with AISC of $733/oz in Q1 2021, which decreased by 34% compared to Q1 2020 mainly due to lower cost of sales before amortisation and depreciation resulting from lower operating tonnes mined, partially offset by higher capital expenditure and lower ounces sold.

Another Endeavour Mining’s Sabodala-Massawa gold mine in Senegal is fourth with AISC of $749/oz reported for Q1 2021. The company said that the mine’s AISC were in line with expectations and 23% lower compared to Q1 2020.

Fekola mine, owned by B2Gold and located in Mali, is fifth lowest-cost gold operation in Africa with AISC of $770/oz reported for Q1 2021. AISC were higher than in Q1 2020 by 37% due to the planned lower production and higher period stripping activities in Q1 2021, higher fuel costs, import duties and ongoing COVID-19 related labour and medical costs in Mali.

The complete list of the top 10 lowest cost gold mines in Africa is on the chart.