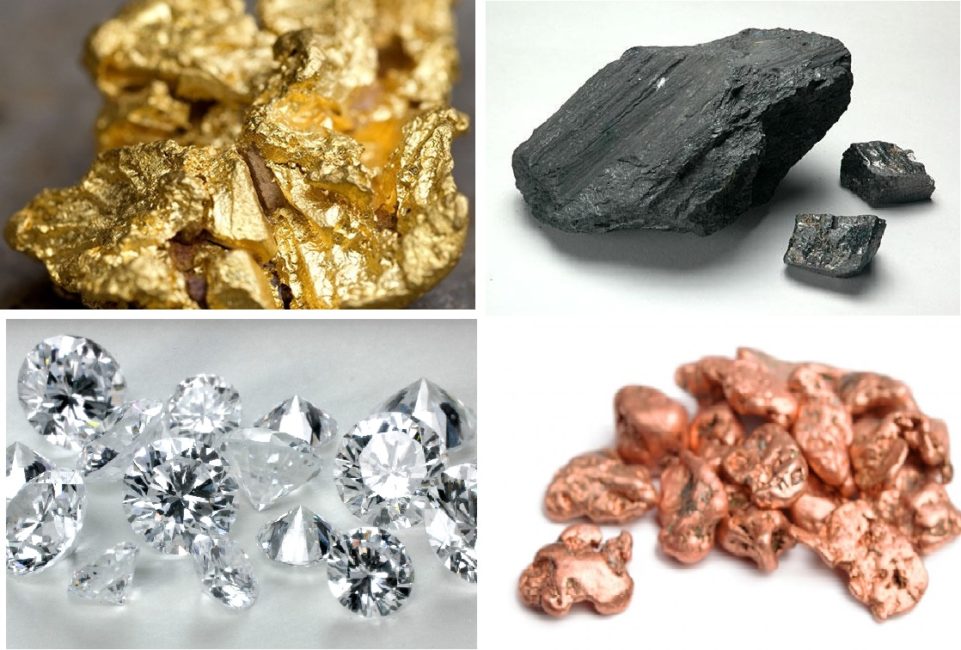 The Ghana Mine worker’s Union (GMWU), has renewed its call for the current 20% share of the annual mineral royalties allocated to the Mineral Development Fund (MDF) be increased to at least 50per cent.

The union said “we expect that 50% of the revised allocation of the MDF should go directly into the mining community development if indeed we are committed to the transformation of mining communities as was envisioned in the MDF Act”.

Mr Jerry Kwabena Andoh, Deputy General Secretary of GMWU, said this at Tarkwa when he read a speech on behalf of Mr Abdul-Moomin Gbana, General Secretary, at the first-half National Executive Council meeting.

He said in 2020, producing mining companies paid a total of about GHs1.4 billion in mineral royalties to the Ghana Revenue Authority, added that, under Section 3 (a) of the MDF 2016 (Act 912), only 20per cent (GHs 278 million) of the above mineral royalties was expected to go to the MDF.

Mr Gbana mentioned that the MDF also gave 20 per cent (GHs 56 million) of its share of the royalties to the Mining Community Development Scheme (MCDS) set up under it for mining community development.

“The rest of the MDF share of royalty funds went to the Office of the Administrator of Stool Lands (50 per cent), Minerals Commission (13percent), Geological Survey Authority (8 per cent), Research (5 per cent) and Ministry of Lands and Natural Resources (4 per cent)” he said.

The General Secretary noted that, in essence, the government made only 1 per cent of the mineral revenue in 2020 available under its current arrangement for the development of the numerous communities affected by mining operations and this was woefully inadequate and unacceptable.

He indicated that “indeed, to make matters worse, the GRA and by extension, the Ministry of Finance has not only consistently delayed the released of the MDF contribution but also reduced the quantum because of the application of the Earmarked Funds Capping and Realignment Act 2017 (Act 947)”.

Mr Gbana emphasised that in 2020 a little above half of their paltry share of mineral revenue was released which further reduced the MCDS’ quantum which undermines the whole idea of community development”.

He added that, with this lopsided sharing model of the country’s mineral royalties, there was no gainsaying that the infrastructural development efforts of mining communities could never be achieved if nothing drastic was done about the current sharing model.

The General Secretary stressed that the union would soon be working closely with some identified groups, like-minded individuals, and other institutions to change the narrative in the shortest possible time.

Sandvik’s AutoMine for Trucks: taking automated haulage to the surface