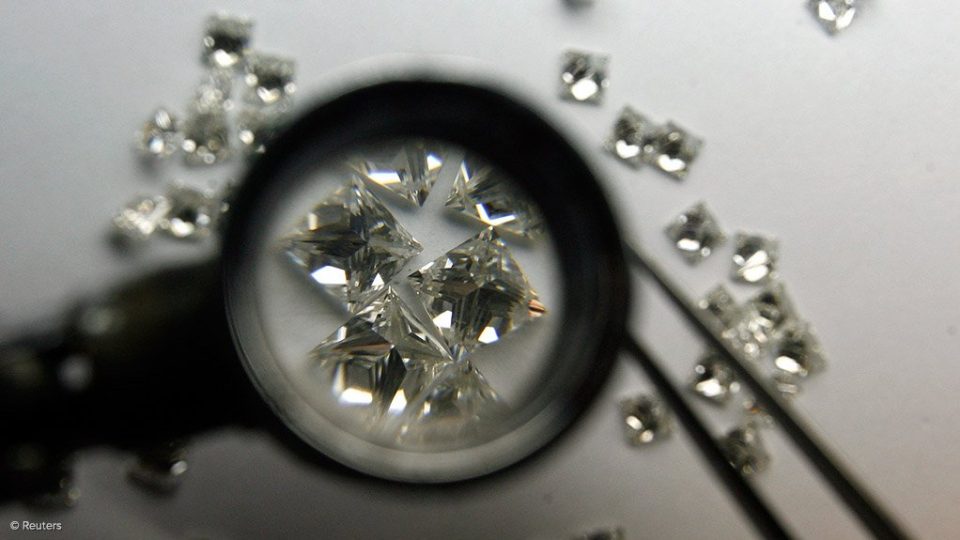 Diamond miner Lucapa Diamonds has struck an A$8.5-million deal to acquire the Merlin diamond project, in the Northern Territory, announcing plans to raise A$23-million to fund both the acquisition of the project and its advancement.

The Merlin project is home to Australia’s largest mined rough diamond on record, and has the potential to be the only producing diamond mine in Australia, following the close of Rio Tinto’s Argyle mine last year.

Lucapa told shareholders on Monday that the acquisition of the Merlin project would be highly complementary to Lucapa’s existing portfolio, adding near-term development opportunity with a 4.4-million carat mineral resource estimate, to the company’s existing production assets in Angola and Lesotho.

“This is a strategic acquisition for Lucapa which represents a value-accretive and logical step in Lucapa’s production strategy,” said MD Stephen Wetherall.

“The project is well known for being Australia’s large stone producer and is a strong complementary fit with the company’s two existing niche productions in Africa that are set to produce solid returns for Lucapa in 2021.”

The company has received binding commitments from institutional and professional investors for a A$20-million two-tranche share placement.

The second tranche placement, consisting of some 204.7-million shares, will be subject to shareholder approval and would raise some A$10.2-million.

The issue price represented a 9.1% discount to Lucapa’s last closing price on May 19.

In addition to the share placement, the company is also undertaking a share purchase plan (SPP), allowing shareholders to subscribe for an additional A$30 000 worth of new shares, with the aim of raising an additional A$3-million.

TheSPP will close on June 15.

Of the funds raised, A$8.5-million will be used for the acquisition of the Merlin project from Merlin Operations, while a further A$6.7-million would be used to advance the project through geotechnical drilling, exploration and feasibility studies.

A further A$3-million in funding would go towards exploration programmes at the Lulo operation, in Angola, while further funds would go towards general working capital and the costs of both the acquisition and capital raise.

“The success of the placement element of the capital raising, and the high level of interest from existing and new institutional investors, demonstrates the quality of our existing assets and the strategic nature of the Merlin diamond project,” said Wetherall.

“We look forward to getting on the ground, completing the work to deliver the various studies and bringing Merlin back into production as soon as possible.”

Meanwhile, Lucapa on Monday also set a production target of between 40 400 ct and 42 600 ct for the 2021 financial year, on an attributable basis.

The production target was significantly higher than the 18 890 ct produced in 2020, with Lucapa telling shareholders that the increased expectation was due to both of its mining operations being at full production for the remainder of the year, while the Mothae opration was placed on care and maintenance for six months during 2020, and Lulo operated at a reduced capacity due to Covid restrictions.