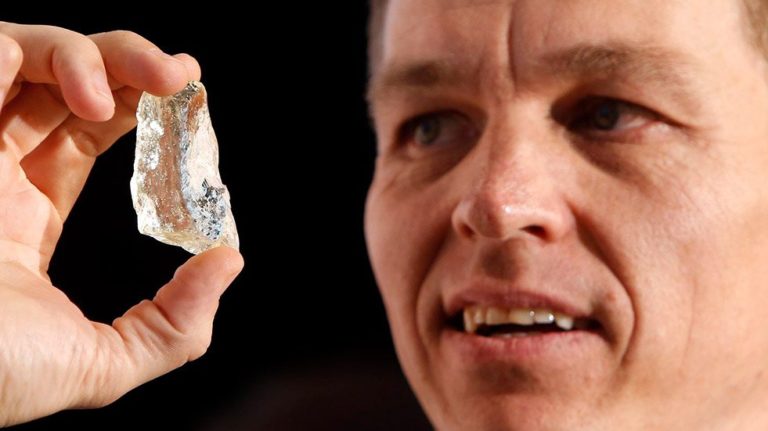 LUCAPA Diamond Company said it recovered a 113 carat gem-quality diamond from its Lulo alluvial mine which it owns in joint venture with the Angolan government’s Endiama diamond company, and a local firm, Rosas & Petalas.

The gem, the seventeenth +100 carat diamond recovered from Lulo, was “particularly significant” as it demonstrated that large, high-value diamonds continued to occur right up to the current focus area of the firm’s kimberlite exploration program, Lucapa said.

“This recovery builds on the performance of Lulo in the latter half of 2020 and bodes well for the coming months as mining focuses on the southern terrace mining blocks during the wet season,” said Stephen Wetherall, MD of Lucapa in a statement.

Lucapa also operates the Mothae diamond mine in Lesotho. In November, the company raised $10m through a share issue with the proceeds primarily directed to the $8.5m expansion of Mothae.

Lucapa said in October it had re-opened Mothae mine following a six month Covid-19 induced hiatus. This would enable Lucapa to deliver into its new marketing channel announced in September. In terms of the agreement, Lucapa will sell its goods directly to diamantaires, and participate in the margins of the polished goods.

The diamond market is slowly recovering after seeing the pandemic all but dry up sales earlier in the year.

In December, Anglo American CEO, Mark Cutifani, said his company was expecting markedly better trading conditions in the diamond market from 2021 which could last for up to three years. Anglo American owns 85% of De Beers.

Mining reforms, investments scaled up despite the pandemic

At least 18 killed in gold mine collapse in Guinea