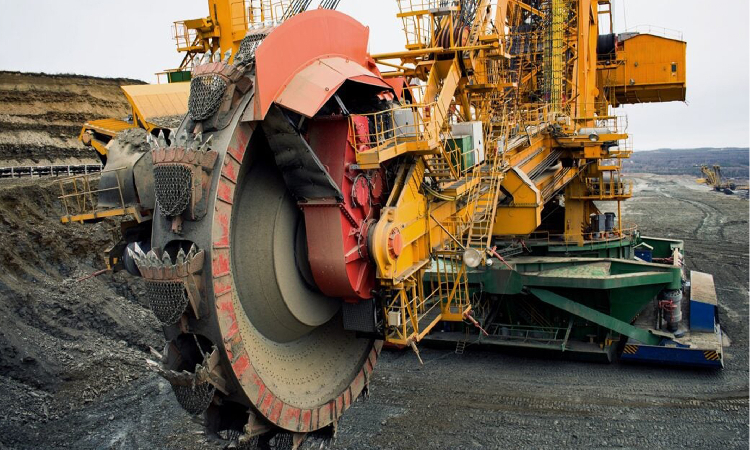 THE Chamber of Mines of Namibia has appointed QKR Navachab Gold managing director George Botshiwe as its second vice president.

This was announced by the chamber yesterday at the ongoing mining expo in Windhoek.

His appointment follows a special general meeting early this week, where it was decided to fill the second vice presidency seat. The seat fell vacant following the recent resignation of the first vice president.

At the conference, Mbako said this year’s event has attracted a better turnout, with 103 exhibitors occupying 163 stands compared to 88 exhibitors with 136 booths during the previous event in 2019.

The expo is also showcasing the entire extractive industry, from solid minerals to oil, and there are a number of exhibitors from the Southern African Development Community region – 11 companies are from South Africa and one from Zambia.

He added that the chamber of mines has registered the Mining Expo and Conference with the Business and Intellectual Property Authority as their trademark.

The theme of this year’s mining expo and conference is: Breaking new frontiers in a post pandemic era.

Today’s event will have key speakers such as Heye Daun, the president of Osino Resources, Retha van der Skyf, and Pinehas Mutota, the general manager at the Electricity Control Board of Namibia.

The official proceedings of the expo will end today at 13h00, however, exhibitions will close at close of business.