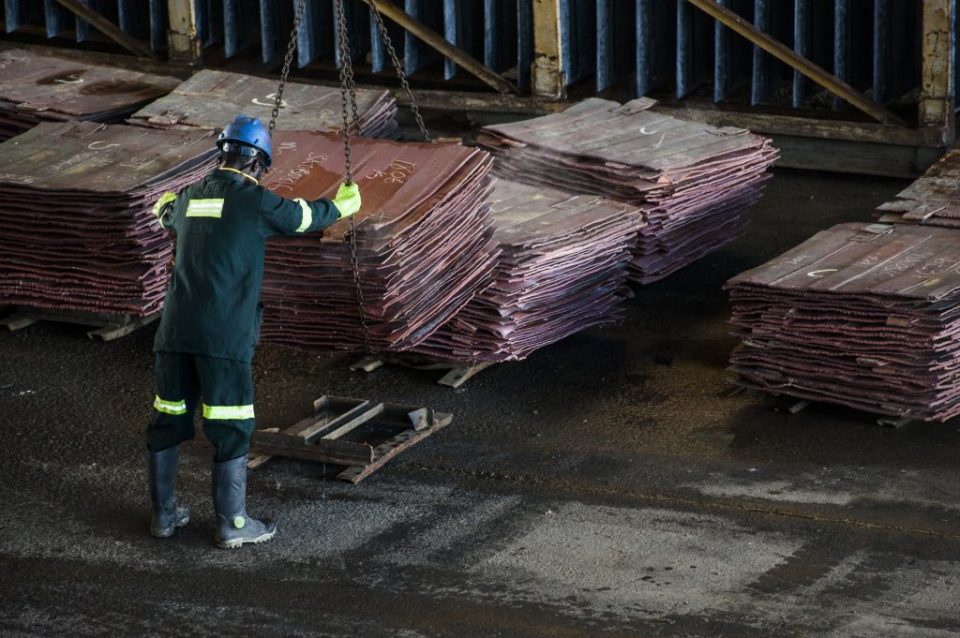 With annual output building to 60,000 tonnes of concentrate, its executive director said.

Botswana’s newest and only operational copper mine is expected to start production in 2021 with annual output building to 60,000 tonnes of concentrate, its executive director said.

Situated in the Kalahari Copper belt, which stretches from north east Botswana to western Namibia, the Khoemacau mine will be the only operational one in the diamond-rich country after two other copper mines were placed under liquidation.

The mining sector, which provides a fifth of Botswana’s GDP and 80% of foreign exchange earnings, is seen shrinking by almost a quarter this year but is forecast to rebound to growth of 14.4% next year on the back of a recovery in the diamond market and the new copper mine coming on stream.

“Construction of the project reaches completion around the middle of 2021, and ramp up of production will occur from then through to the end of 2021,” Khoemacau Mining company executive director John Munro said on Friday.

“We expect the majority of the concentrate to end up on the seaborne market with the possibility that a portion could be treated in smelters in southern Africa,” Munro said.