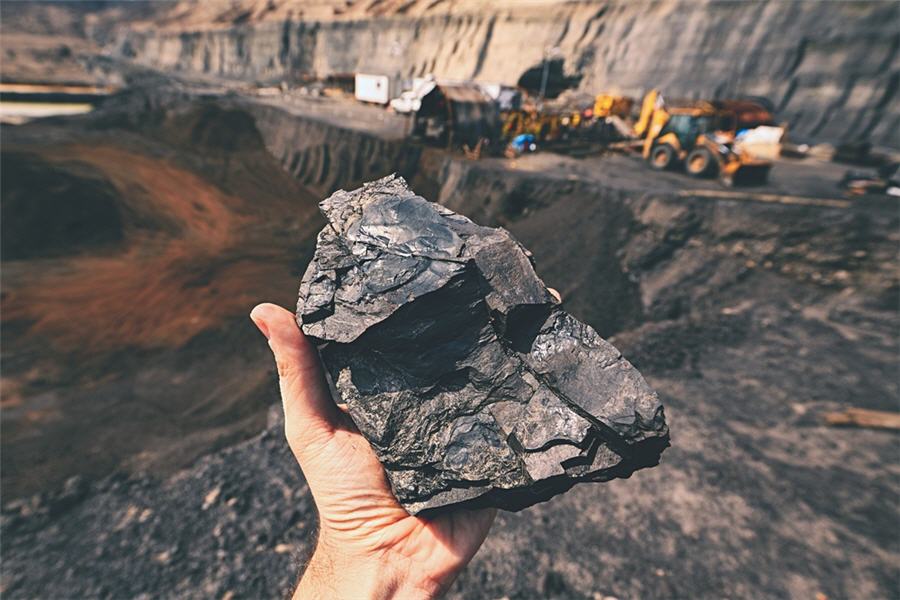 Harare – Southern Africa’s mining sector is expected to perform better in 2021 having experienced mixed fortunes in 2020, a year plagued by the new coronavirus pandemic.

The region is home to a diverse mineral portfolio, including the world’s largest reserves of platinum, chrome, diamonds, gold and coal; with revenue from mineral sales anchoring many economies in the region.

Like other economic sectors, mining was hard hit by the COVID-19 pandemic as countries imposed lockdowns to curtail the spread of the disease.

In a bid to illuminate the impact of COVID-19 on the region’s mining, and near-term recovery and growth prospects, The Southern Times Business gives an outline of what is happening in the sector.

The world’s second-largest diamond producer, Botswana, expects mining to bounce back and grow by 14,4 percent next year on the back of strong diamond demand and prices, the coming on-stream of a new copper mine, and increased coal output.

This year, Botswana’s mining sector – which accounts for about 80 percent of the country’s foreign currency receipts – is expected to shrink by 24,5 percent, largely due to depressed diamond output and sales.

In a State of the Nation address on Monday, President Mokgweetsi Masisi said after the country closed its borders in March, diamond exports fell by 42 percent to US$1,49 billion in the first nine months of 2020 as production declined by 29 percent to 12,3 million carats.

“The diamond markets in the United States, China, and Europe are beginning to show sign of recovery and are expected to stabilise by December 2020,” he said.

Commenting on the anticipated impact of new mining ventures, President Masisi said: “The Khoemacau copper mine is expected to be commissioned in the first quarter of 2021 and the expansion of the Morupule Coal Mine is expected to produce an additional one million tonnes per annum of coal by September 2021.”

Minerals – including uranium and diamonds – account for about 50 percent of Namibia’s export revenues.

According to PWC, the country’s uranium output declined by 18,4 percent year-on-year in the first half of 2020 due to both internal structural and global market factors.

The then Chamber of Mines Namibia president Mr Zebra Kasete told the organisation’s Annual General Meeting in early September that the pandemic had affected the country’s mineral output.

“Today, any hope for growth in 2020 has been crushed by the Covid-19 pandemic,” he said then. It is without a doubt that mining companies across the globe and in Namibia face turbulent times and great uncertainties ahead.”

The region’s largest economy was hit hard by the COVID-19 pandemic, registering the continent’s highest number of infections and deaths since the disease made landfall in Africa in February 2020.

The government responded by imposing lockdown restrictions in late March resulting in the temporary closure of the mines.

Estimates by South Africa’s Minerals Council suggest that this year’s production in the mining sector would likely fall by between eight and 10 percent.

Despite the challenges multinational accounting firm PriceWaterhouseCoopers says in a report released late last month that South African mining companies weathered the Covid-19 storm, “mostly unscathed, and certainly better than many other sectors.”

According to the PWC report (“SA Mine 2020”), mining companies in South Africa enjoyed gains in commodity prices, assisted by a weaker rand.

PWC Africa energy utilities and resources leader, Andries Rossouw said: “South Africa’s mining sector continues to be a meaningful contributor to the economy and has weathered the COVID-19 pandemic in many respects – showing good profitability and retaining strong balance sheets.

“The long-term future is unknown however as there is little consensus on how the pandemic will impact the mining industry. The pandemic highlighted the absolute need to build back better and mining will play a key role in that recovery.”

Mining in South Africa accounts for about 66 percent of the country’s exports.

Zimbabwe is home to the world’s second-largest deposits of platinum after South Africa, and the country expects production of major minerals to increase by between three and 33 percent on the back of improved commodity prices.

The Mining Business Confidence Index – a report by the Chamber of Mines of Zimbabwe – released in October states that about 80 percent of miners expect the COVID-19 pandemic to be contained in 2021, a situation that would allow them to recover to pre-pandemic production levels in a matter of three months. Further, 90 percent of mines planned to ramp up production in 2021.

Chrome production, at 33 percent (1,6 million tonnes), is expected to record the highest rise in production next year, followed by gold (32 percent, or 33,000kg), while coal and diamond production are projected to increase by 25 and 19 percent respectively.

Palladium, platinum, and nickel are expected to record single-digit growth of between three and five percent.

Zimbabwe is targeting to grow its mining industry to a US$12 billion industry by 2023.

Mining in Africa and beyond: Tracking the great gold rush

New Botswana copper mine to begin production in 2021