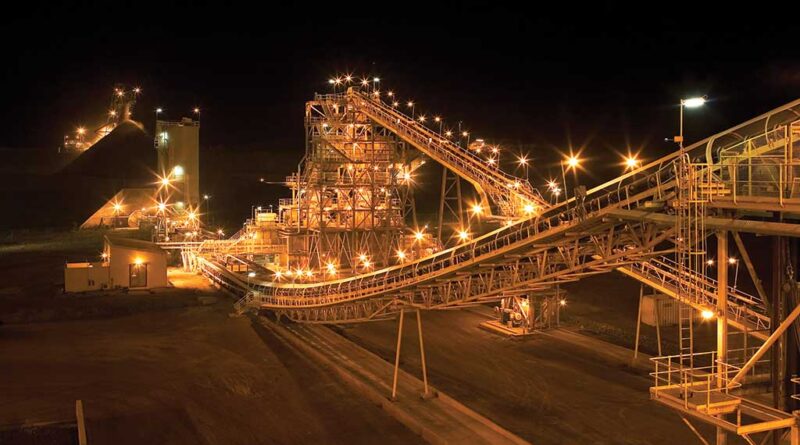 Newmont Corporation’s Board of Directors has approved advancing the Ahafo North Project into the execution phase.

“I am pleased to announce the approval of full funding for the Ahafo North Project, expanding our existing footprint in Ghana and adding more than three million ounces of gold production over an initial 13-year mine life,” said Newmont President and CEO, Tom Palmer. “The development of this prolific ore body will leverage our proven operating model and will be supported by our existing world-class Ahafo South operation. The project will be developed and operated in a sustainable and responsible manner to create value for all our stakeholders.”

Located north of Newmont Ghana’s existing Ahafo South operations, the Ahafo North Project will include five open pit mines and the construction of a stand-alone mill. Production from the mine will average approximately 275,000 to 325,000 gold ounces with projected capital costs estimated to be between $750 to $850 million. Construction is expected to be complete in the second half of 2023.

The project will create approximately 1,800 jobs at the peak of construction with more than 550 permanent roles created once the mine is operational. Newmont will work to create lasting value for host communities through local sourcing and hiring. A key aspect of the Ahafo North project’s workforce planning will be a target to achieve gender parity in the workforce when operations begin.

”This is a great milestone that will enhance the Region’s reputation as one of the most strategic and important assets within the Newmont global portfolio while create shared value for our workforce, community and government stakeholders through responsible and sustainable mining,” said the Regional Senior Vice President for Newmont Africa, Francois Hardy. “Our employees and contractors deserve recognition for their hard work as well as our community stakeholders and regulators for their collaboration in making the Region a safe, sustainable and viable jurisdiction worthy of further investment.

As the project proceeds, Newmont will continue its robust stakeholder engagement to enhance social acceptance and provide regular updates on the project.

“I look forward to further collaboration as we transition into the next critical phase of the Project which involves stakeholder engagement, resettlement and negotiations to enable access to land and subsequent commencement of project construction,” Mr. Hardy concluded.

Newmont Ghana is the country’s leading gold producer and operates two gold mines: the Ahafo Mine in the Ahafo region and the Akyem Mine in the Eastern region. The company is a subsidiary of Newmont Corporation, the world’s leading gold business. Commercial production at Ahafo began in 2006 and at Akyem in 2013. The Company currently employs over 6,500 employees and contractors. Its Ahafo mine was named Mining Company of the Year in 2016 and Ghana’s Corporate Social Responsibility Organization for 2018, while the Akyem mine was adjudged the Best Company in Ghana for 2015 and 2016.