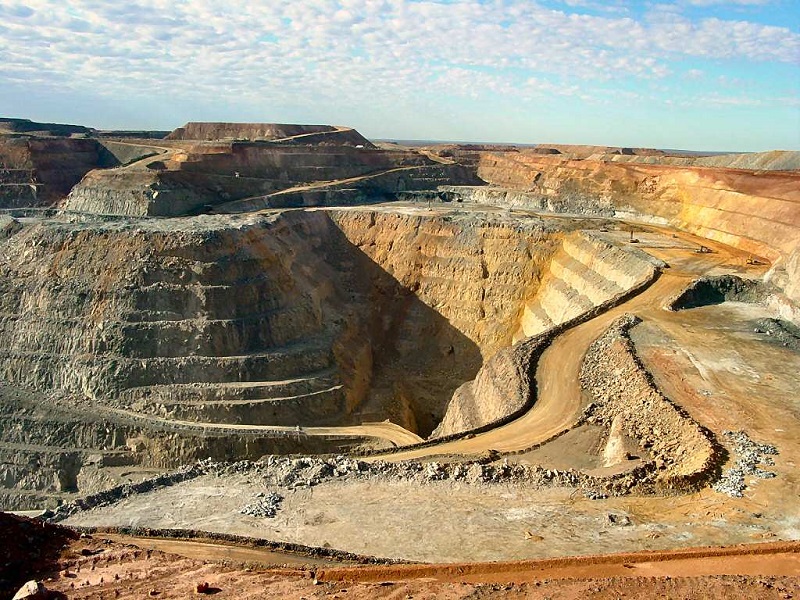 In the little-known mining country of Cameroon, AIM-listed Oriole Resources continues to enjoy continued success in its gold exploration activities in the West African country.

Currently, Oriole is halfway through a planned 3 080 m diamond drilling programme for 28 holes at its Bibemi project, focussed on testing the depth extension of surface gold mineralisation identified at four prospects within a circa 8.3km long system.

Last week, the company announced positive results from the drilling programme. with the first hole having returned best grades of 1 m grading 4.09 g/t Au and 1m grading 0.67 g/t Au, confirming the continuity of the orogenic gold system to more than 90 m below surface. Further results are expected throughout Q2.

Furthermore, Oriole Resource is currently exercising its option to acquire a 51% interest in the Bibemi and Wapouzé projects, having spent an initial US$1.56 million. Completion of the drilling programme at Bibemi should see Oriole satisfy the conditions to earn a 90% interest in the projects.

CEO, Tim Livesey, said, “We are extremely pleased that, as we hoped, our first hole of the maiden drill programme at Bibemi has given us proof of concept for the orogenic systems we are exploring in Cameroon, with two zones of gold mineralisation associated with quartz-tourmaline veining being identified.

“We have seen evidence of much wider zones of alteration and veining in subsequent holes elsewhere in the Bibemi systems and we are confident we will show continued evidence of vertical extension to the already identified surface anomalies in the four priority areas being targeted in this early programme.

“With a large quantity of high-quality structural data coming from this first phase orientated core programme, we expect to further refine our exploration targeting during the summer.”

You would be hard-pressed to find Cameroon on any list of top African mining destinations. However, the progress made by Oriole Resources is a significant boost for the country’s mining sector and a step forward in tapping into Cameroon’s vastly untouched mineral resources.