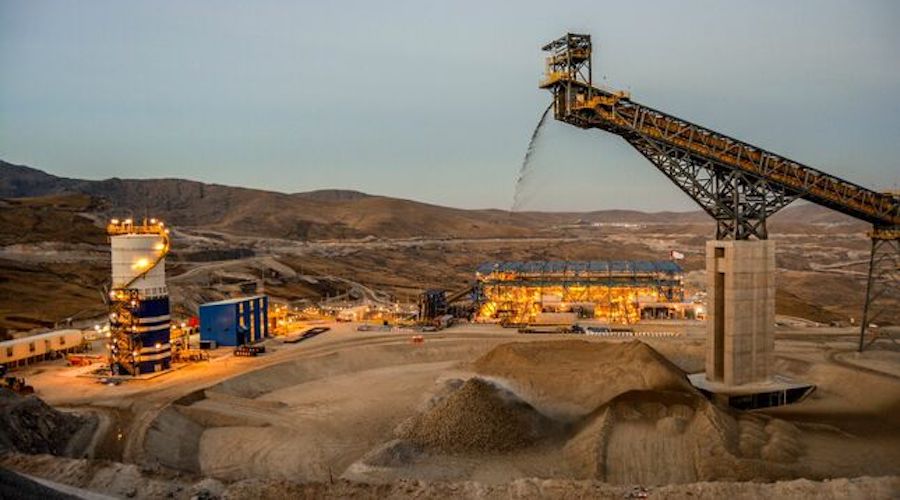 The Peruvian Ministry of Energy and Mines (MINEM) has issued a report stating that regional and local governments saw an aggregate 60% increase in mining tax revenues in 2021.

According to the ministry, proceeds from the mining canon, legal and contractual mining royalties, rights to operate and penalties added up to $1.68 billion last year, up from the $1.059 billion registered in 2020.

“​​It should be noted that, during the last months of the past year, an annual historical record had already been reached in the amount transferred for these concepts. This supports the continuity of regional economic activities and the fight against the covid-19 pandemic,” the dossier reads.

The MINEM pointed out that mining canon transfers were among the top performers in 2021, as the Peruvian state $750 million, a 12.5% increase from the $667 million received in 2020. These funds are regularly distributed among regional governments to be used in health and education infrastructure projects.

The ministry’s data show that the growth in revenues from mining royalties was due to higher metal prices and increased production, which boosted companies’ profits and, subsequently, their royalty payments.

In terms of the income generated from rights to operate and penalties, Peru garnered $73.3 million up to October 2021.

The statistical report also mentions that 22% of the mining tax revenues were destined to the northern Áncash region, where Peru’s largest copper mine – the Antamina copper-zinc mine – is located.

Arequipa, in the southwestern part of the country, was next, having received 21.8% of the funds while Tacna occupied the third spot, garnering 9.5% of the funds.

The rest of the regional governments received smaller amounts based on the prevalence of mining operations in their respective territories.

Medium Voltage drives and their application in mining: Danfoss to present webinar on 7 July

Oriole Resources set to put Cameroon on the mining map