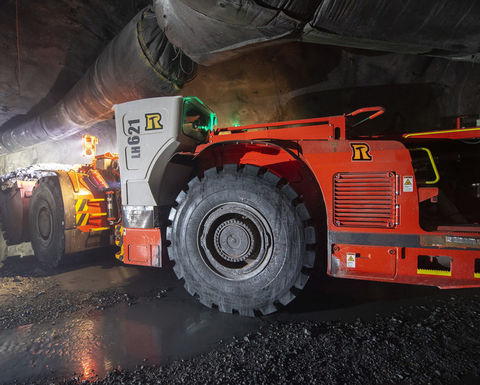 Resolute Mining has introduced wireless blasting at the Syama gold mine in Mali through Orica’s WebGen system.

It instead sends commands wirelessly to provide safer and reliable blasts without re-entering high-risk zones.

“This milestone exemplifies our business values, specifically the adoption of new methods, systems and technology to improve safety and performance,” he said.

Resolute has planned to introduce WebGen across its underground operations and will assist the company in turning Syama into an automated mine.

Resolute stated WebGen will prevent the consequences of hole dislocation and redrilling.

“We are grateful to Resolute for their long-term cooperation in achieving this milestone,” he said.

“Our latest technologies, including WebGen, will create value for Resolute by enabling Syama mine to eliminate exposure of personnel in higher risk areas through safer pre-charging practices.”

Mining commenced during the September 2018 quarter, with the site containing a 14-year mine life.