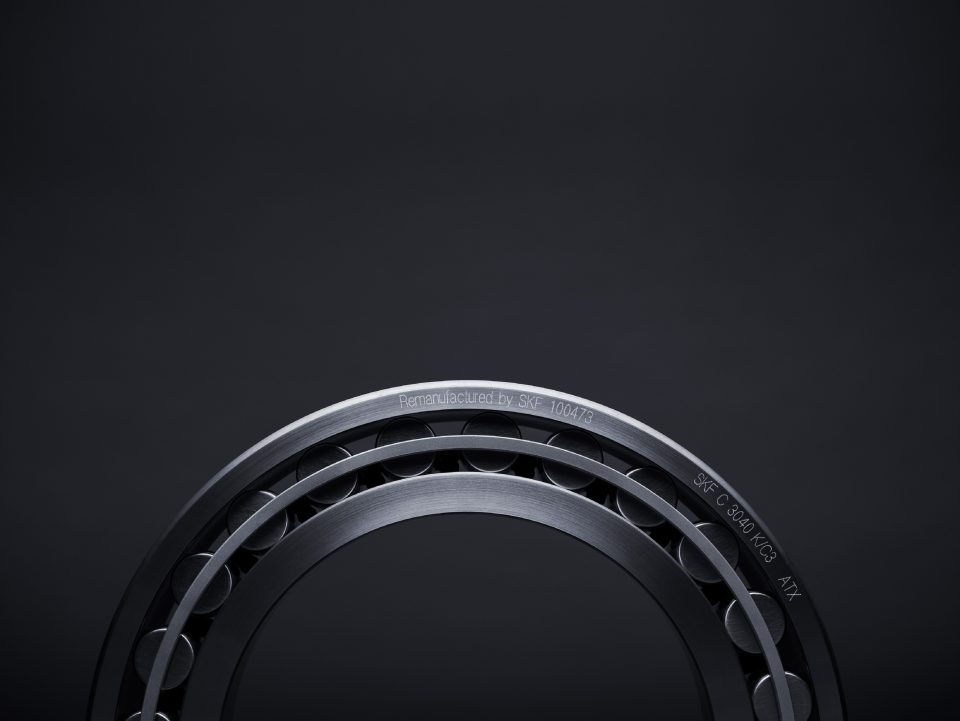 SKF has reached a significant milestone, with a total of EUR 300 million now allocated to investments in accordance with SKF’s Green Finance Framework. The funding comes from the Group’s 10-year Green Bond and is an important part of SKF’s focus on reducing its own emissions as well as increasing investments in R&D, production, testing and remanufacturing capacity for products used in industries such as renewable energy generation, electric vehicles and railway applications.

Niclas Rosenlew, Senior Vice President and CFO, says: “It’s fantastic to be able to see the impact and wide breadth of projects which this funding is supporting. These investments are essential in contributing to the transformation of SKF and the industries which we support.”

SKF’s Green Finance Framework has been independently evaluated by the Center for International Climate Research (CICERO). 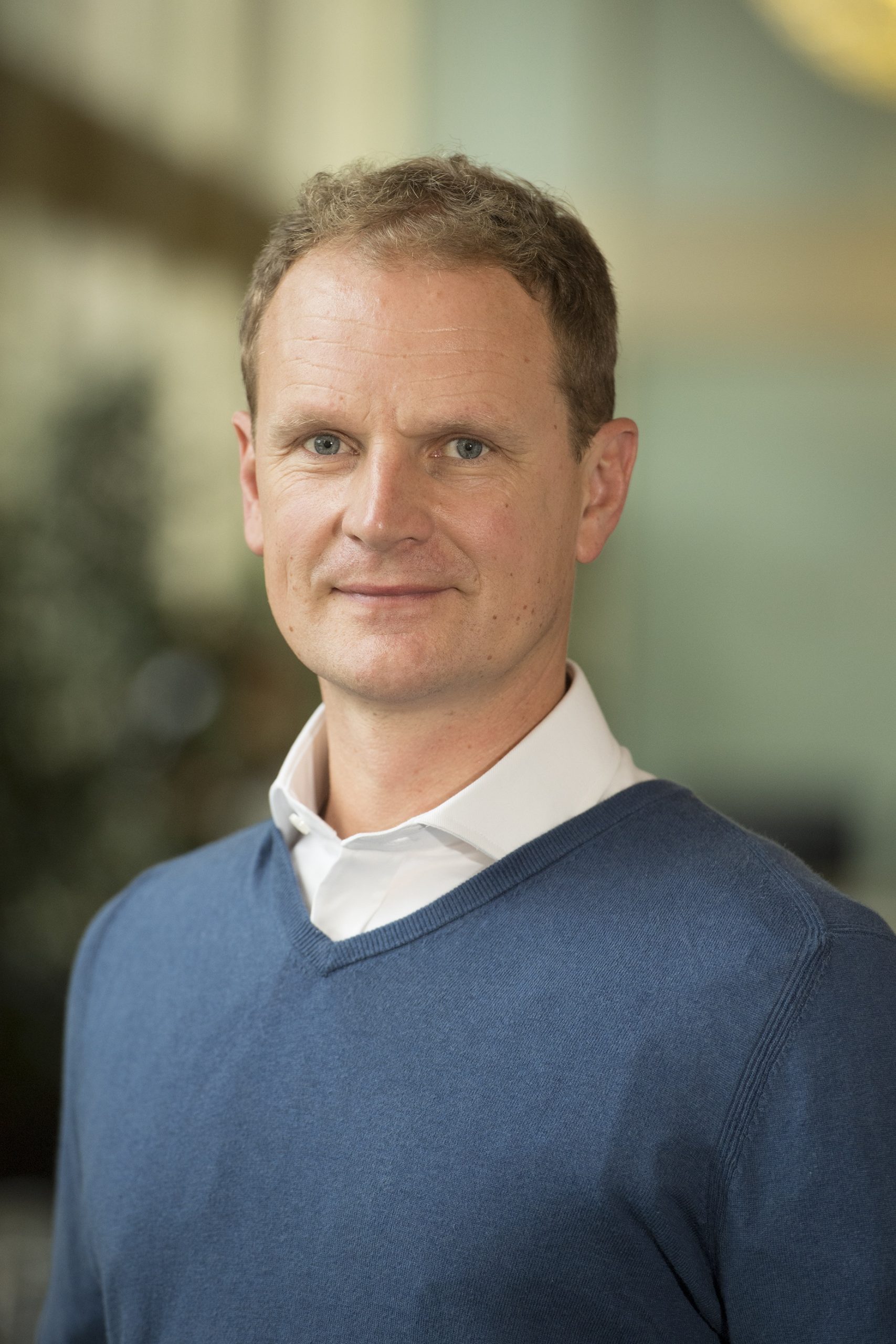