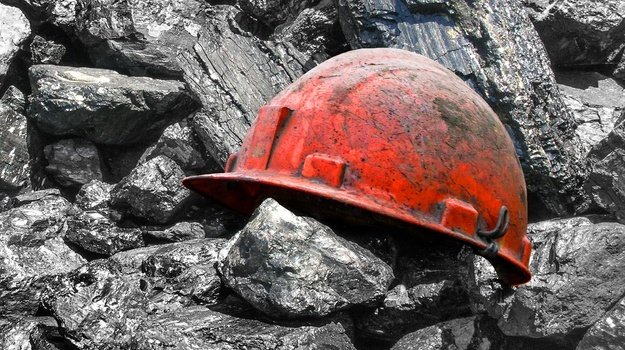 When companies in South Africa reach the point at which their mining operations cease to be profitable, they often deregister and disappear.

This helps them avoid a legal requirement to rehabilitate the mined-out sites, a process whose costs can run into tens of millions of dollars.

According to HRW, unrehabilitated mines can inflict immense environmental and social damage, with the danger being particularly notable in the case of coal mines.

“Abandoned and unsecured mines leave behind a toxic legacy of polluted land and highly-acidic water that can harm local communities in a myriad of ways,” says the report.

The main risk arises from the fact that coal in South Africa is found predominantly in ores containing sulfur-bearing minerals, which become acidic when interacting with water.

This occurred in Carolina, a municipality in the eastern part of the country. In 2012, a rainstorm caused acidic water from abandoned coal mines to leak into an adjacent dam, a water supply source for the area.

Local people interviewed by HRW complained that drinking tap water would result in stomach aches that could last for the whole day.

“The water will come out cream white and you have to leave it settle. Other times it comes out with brown/black scum and if you leave it settle, at the bottom you’ll see how dirty that water is,” said one of the residents.

Acid leakage can also lead to the death of cattle and pollute water for irrigation, thus disrupting people’s livelihoods. Other risks posed by abandoned mines include frequent injuries and deaths from tunnel collapses, as well as drownings in flooded pits.

The legal requirement for companies to rehabilitate the environment affected by the mining operations has been in place since 2002.

However, says the report, “government enforcement of these requirements has been grossly inadequate, making it easier for companies to evade cleanup responsibilities.”

The authorities were reported to ignore complaints of violations or refuse to get involved in any enforcement action.

The rehabilitation process remains very slow. With just around two mining sites rehabilitated every year, thousands of abandoned mines are likely to continue endangering South African communities for a long time to come.