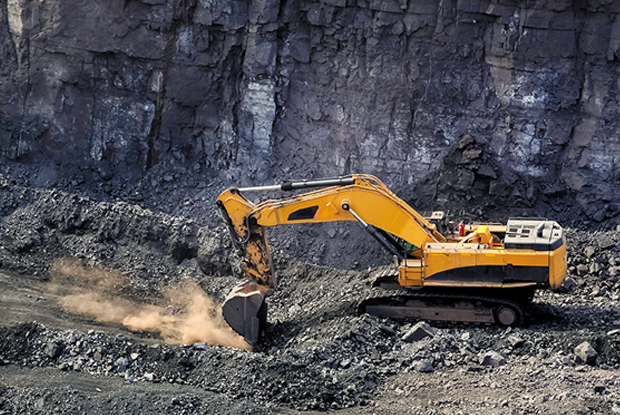 “We won’t stop fighting serious fraud, bribery and corruption, and we look forward to the next steps in this major prosecution.”

For many years, mining companies operating in Africa have continued to exploit the continent. Their crimes go unpunished due to the activities of corrupt local officials who mortgage their future and those of unborn generations for bribes and contracts.

However, it appears that the law has begun to catch up with some of the mining giants as their corrupt activities are becoming too huge to sweep under the carpet.

According to reports, a significant subsidiary of Glencore – a mining giant operating in Africa, has pleaded guilty to seven counts of bribery in a London court.