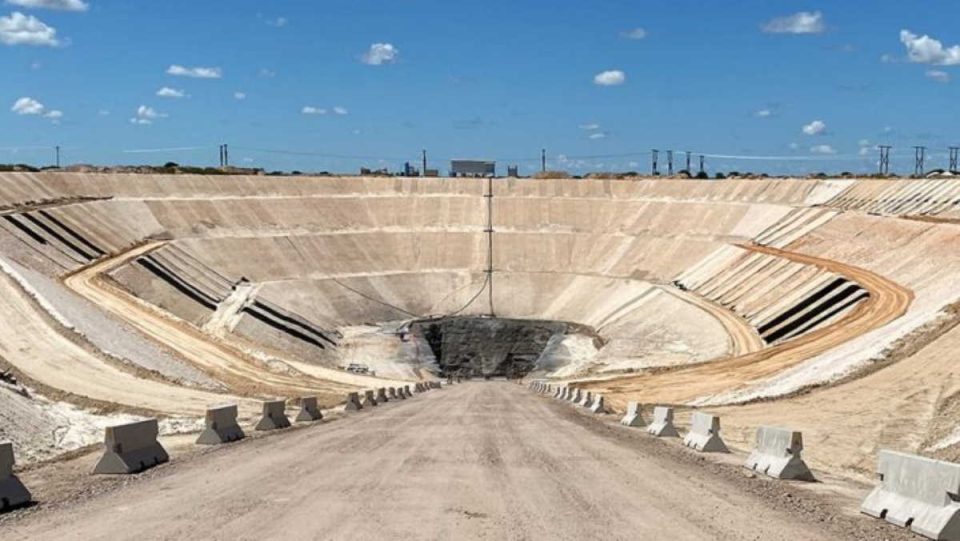 Operations have been suspended at Khoemacau Zone 5 copper and silver mine in Botswana after an underground accident killed two people on Friday, the company said on Saturday.

Situated in the Kalahari Copperbelt, which stretches from north east Botswana to western Namibia, the Khoemacau mine is the only operational copper mine in the diamond-rich country after two others were placed under liquidation.

The two were employees of an Australian-based contractor to the mine, Barminco, a subsidiary of Perenti Global.

“Investigations into the cause of the accident are ongoing. It appears that the two, both blasting crew members, had proceeded underground to perform tasks at the Tshukudu section 140 metres below surface,” said Khoemacau Chief Executive Officer Johan Ferreira.

Khoemacau produced its first copper-silver concentrate in June last year and the mine has been gradually ramping up output with a target to reach full production of between 60,000 and 65,000 tonnes per annum (tpa) copper and 1.8 to 2 million ounces per annum (ozpa) of silver by the fourth quarter of 2022.

“Operations at the Zone 5 have been temporarily suspended. We will provide further updates as appropriate,” Perenti Managing Director, Mark Norwell said.

In February, Khoemacau said it was pleased with its safety performance having recoded a total recordable injury frequency rate of 0.39 per 200,000-man hours from the commencement of construction at the start of January 2019 through the end of January 2022.