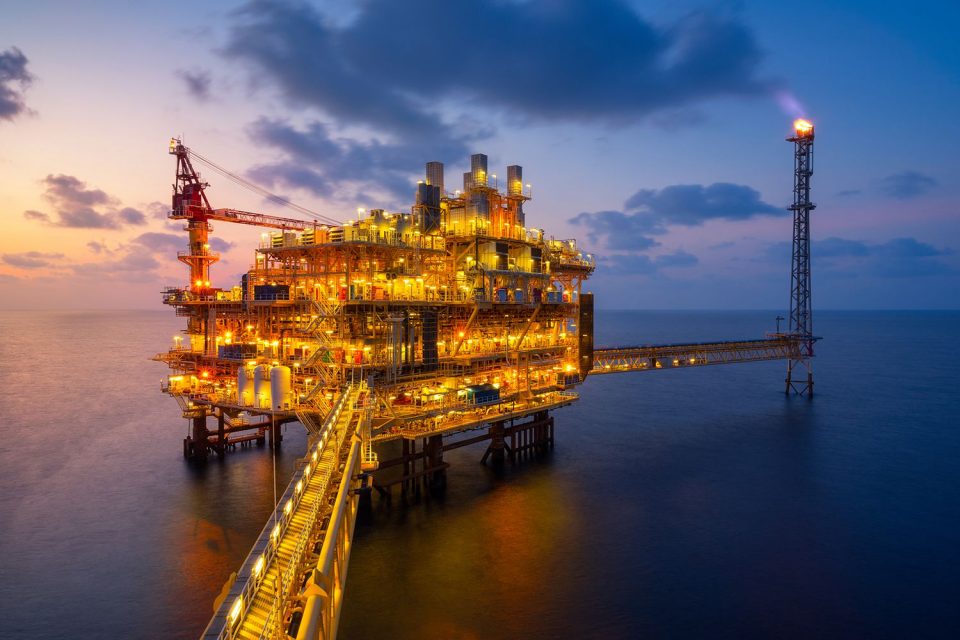 INVICTUS Energy, the Australian firm prospecting for oil and gas in Muzarabani, may start drilling exploration wells early next year after taking delivery of state-of-the-art equipment to be used in identifying well sites.

Managing director Mr Scott MacMillan said the more than 20 truckloads of seismic survey equipment offloaded at Durban Port were now on their way to Beitbridge, enroute to a workshop in Harare before being deployed to Muzarabani.

Seismic survey is a method used in exploration, especially for oil and gas, to gather sub-surface vibrations that may help identify the exact location of or existence of hydrocarbons. This will be followed by the sinking of test wells to confirm whether the geologies of identified locations harbour pockets that trapped sediments that decomposed and turned into commercially viable oil or gas deposits.

“The timeframe is being dictated by the lead time for fabrication of well heads and casing, which is currently six to seven months. So, at this stage, (drilling is) more likely next year,” he said.

Invictus needs to wait for completion of seismic data to be processed and interpreted to “locate the well site properly”.

That process will be completed towards year-end. Seismic survey was a “big deal and first time it has been done in the country for 30 years,” said Mr MacMillan.

The last serious oil searches were done by French oil giant Mobil in the early 1990s.

Since a single test well may be four kilometres deep and cost up to US$15 million to US$20 million to drill, the company is keen to ensure the first well is sunk in the best possible location.

Mines and Mining Development Minister Winston Chitando said following successful delivery of the equipment in Durban on Thursday last week, the equipment would be in Beitbridge by tomorrow.

“It is expected in Beitbridge in the next three to four days enroute to a workshop in Harare for service checks for a week or so before proceeding to Muzarabani,” Minister Chitando said.

Australia Stock Exchange (ASX)-listed Invictus has posted major milestones in its quest to discover oil or gas in Zimbabwe after reinterpretation of data gathered by Mobil. The results showed potential existence of significant hydrocarbons in the Cahora Bassa Basin encompassing the Muzarabani prospect.

The delivery of the equipment for the seismic survey follows the approval by President Mnangagwa of the firm’s Petroleum Exploration Development and Production Agreement (PEDPA) in April this year.

The President said the PEDPA would provide a pathway for Zimbabwe to exploit its hydrocarbons while discovery of commercial oil and gas deposits could bring significant downstream economic benefits, which include energy self-sufficiency, production of petro-chemicals, increased revenue to the
fiscus, export growth, new jobs and emergence of downstream industries, among others.

As part of the building blocks of Vision 2030, by which Zimbabwe should have attained upper middle-income status, the Government is working on growing mineral exports from US$3,7 billion to US$12 billion a year by 2023.