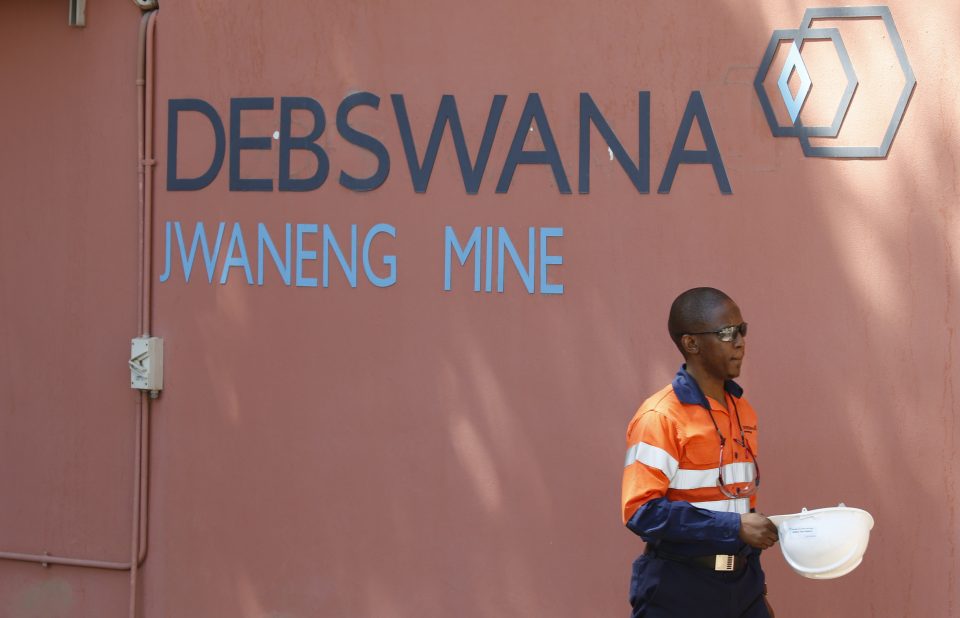 Sales of rough diamonds by Debswana Diamond Company jumped 54% in the first six months of 2022, Bank of Botswana statistics showed on Friday, driven by strong jewellery demand in the key US market and tight global rough diamond supply.

Debswana, a joint venture between Anglo American unit De Beers and Botswana’s government sells 75% of its output to De Beers, with the balance taken up by the state-owned Okavango Diamond Company.

According to data published by the central bank, sales of diamonds from Debswana stood at $2.622bn (R43bn) in the six months to June compared to $1.703bn (R28.2bn) in the same period last year.

In local currency terms, rough sales jumped 68.4% to 31-billion pula due to a stronger dollar in the period. Central bank data shows the pula has depreciated by about 5% against the US dollar in the six months to June 2022.

Debswana accounts for almost all Botswana’s diamond exports, with Lucara Diamond’s Karowe mine being the only other operating diamond mine in the country.

Botswana gets about 30% of its revenue and 70% of its foreign exchange earnings from diamonds.

The country’s finance minister Peggy Serame said on Wednesday that a 1.8-billion-pula inflation-relief package, which will be introduced in August, will not widen the annual budget deficit due to the extra revenue from the stronger than anticipated diamond sales in the first half of the year.

Botswana at the African Mining Indaba